Today on International Women’s Day, I wanted to share some great books by women and about women. Throughout history women have had to rise above, and personal I don’t think there are enough books out there with strong female leads for younger generations to look up to.

As many of the women in our country take a stand and stay home for the day, go out and support a women that owns a small business. Purchase a female Indie Authors book, or a book about strong female role models to read to your children.

In the comments, I’d love to hear about the strong female role model in your life. 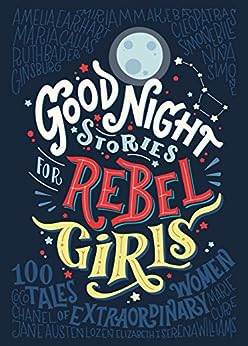 “Good Night Stories for Rebel Girls” is a children’s book packed with 100 bedtime stories about the life of 100 extraordinary women from the past and the present, illustrated by 60 female artists from all over the world. Each woman’s story is written in the style of a fairy tale. Each story has a full page, full color portrait that captures the spirit of the portrayed hero.

The 100 revolutionary women highlighted in this gorgeously illustrated book were bad in the best sense of the word: they challenged the status quo and changed the rules for all who followed. From pirates to artists, warriors, daredevils, women in science, activists, and spies, the accomplishments of these incredible women who dared to push boundaries vary as much as the eras and places in which they effected change.

American history was made by countless rad—and often radical—women. By offering a fresh and diverse array of female role models, we can remind readers that there are many places to find inspiration, and that being smart and strong and brave is rad.

Full of striking, singular art, this fascinating collection also contains infographics about relevant topics such as lab equipment, rates of women currently working in STEM fields, and an illustrated scientific glossary. The trailblazing women profiled include well-known figures like primatologist Jane Goodall, as well as lesser-known pioneers such as Katherine Johnson, the African-American physicist and mathematician who calculated the trajectory of the 1969 Apollo 11 mission to the moon.

“The Alliance has toppled the tyrannical empire. It should be a time for celebration, but not for fighter pilot Captain Alisa Marchenko. After barely surviving a crash in the final battle for freedom, she’s stranded on a dustball of a planet, billions of miles from her young daughter. She has no money or resources, and there are no transports heading to Perun, her former home and the last imperial stronghold.”

Shanti has grown up under the constant threat of war. Since she helped her people defeat a raiding party by using a special power, she’s been a hunted woman. Carrying rare abilities and an uncanny fighting aptitude, Shanti is the only hope of salvation for her people. The problem is, she doesn’t believe in her own divinity, and when she flounders, she nearly fails in the duty hanging so heavy on her shoulders.

“Fiona Farrow is ignoring her destiny. She has no interest in guarding the Sacred Scrolls from the evil Shadow Order; not after the same job took her parents away. But when a powerful demon mage steals one of the Sacred Scrolls and starts hunting down Protectors of Light, Fiona will have to put on her magical suit of armor and face her fears.”

Waking up in hell was not Del Bellator’s idea of a good time. She’d rather be back on earth, killing demons and hunting down magical treasure for her shop, Ancient Magic.

When Jenny Lawson was little, all she ever wanted was to fit in. That dream was cut short by her fantastically unbalanced father and a morbidly eccentric childhood. It did, however, open up an opportunity for Lawson to find the humor in the strange shame-spiral that is her life, and we are all the better for it.

“Cristina García’s acclaimed book is the haunting, bittersweet story of a family experiencing a country’s revolution and the revelations that follow. The lives of Celia del Pino and her husband, daughters, and grandchildren mirror the magical realism of Cuba itself, a landscape of beauty and poverty, idealism and corruption. Dreaming in Cuban is “a work that possesses both the intimacy of a Chekov story and the hallucinatory magic of a novel by Gabriel García Márquez” (The New York Times). In celebration of the twenty-fifth anniversary of the novel’s original publication, this edition features a new introduction by the author.” 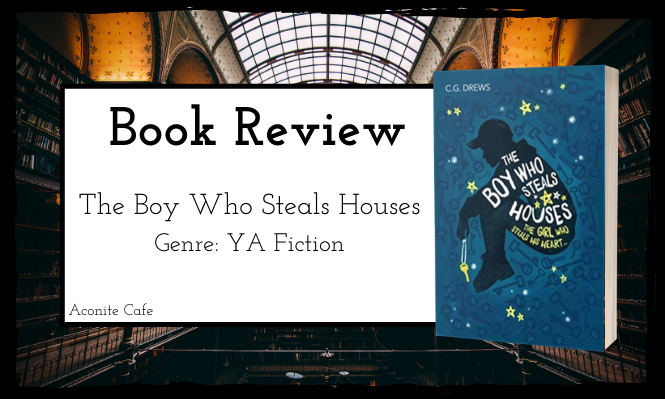 Book Review: The Boy Who Steals Houses by C.G. Drews 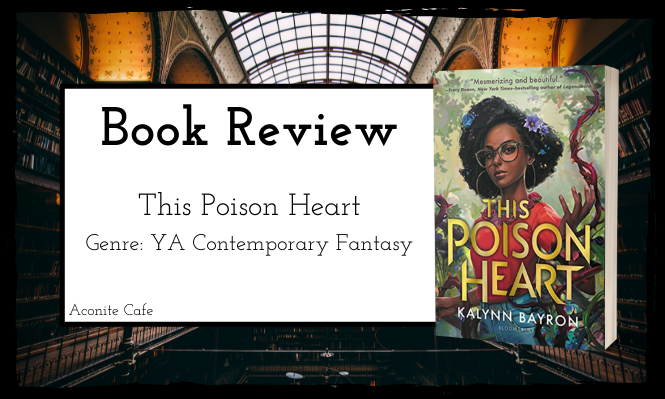