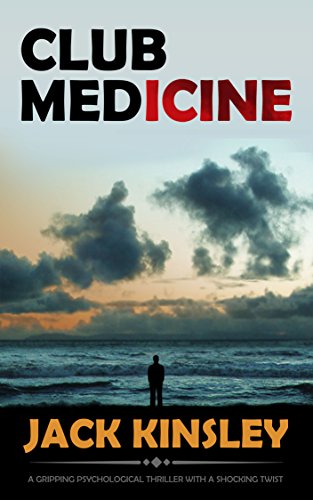 Part thriller and part redemption tale, Club Medicine explores the heart of darkness within us all as one man balances on the razor’s edge between self-actualization and self-destruction. 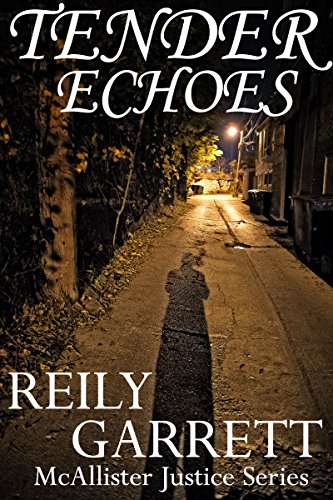 A quirk of her X chromosome furnished Alexis with an edge few others enjoyed. After fate plunged Lexi into orphan status and an intolerable foster home forced her to the streets, a group of prostitutes sheltered her from their vicious pimp. Seeing something special within, they nurtured and shielded her from their harsh reality until she could forge her own path in life.
Destiny frequently takes us back to our roots. Lexi’s return journey begins when a serial killer attacks someone who’d offered her refuge in her previous life. Relying on courage and wit, she must stay a step ahead and secure evidence to free her family from a psychopathic murderer. 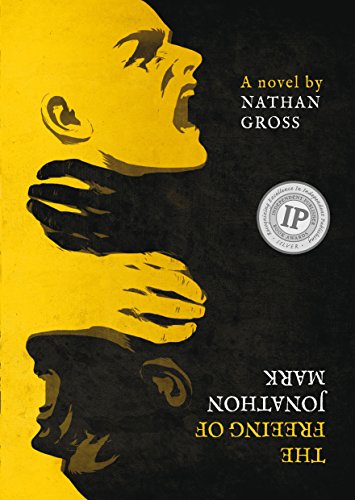 Jonathon is a Taker, some type of modern day psych in the growing industry of modern grief. Takers treat people for all that ails them just by listening. In session, a Taker doesn’t speak. A Taker doesn’t move. A Taker doesn’t even blink. A Taker takes till their patients have got no more negativity to give. A chance meeting throws a new patient into Jonathon’s life. A girl whose carefree lightness of being is in complete contrast to the average patient. She makes Jonathon realise he can no longer refuse to deal with how his job makes him sick, nor his own destructive vice. Murder is his only way out, an action that leads him towards his own death and beyond. It is a path he hopes will lead him to his freedom. 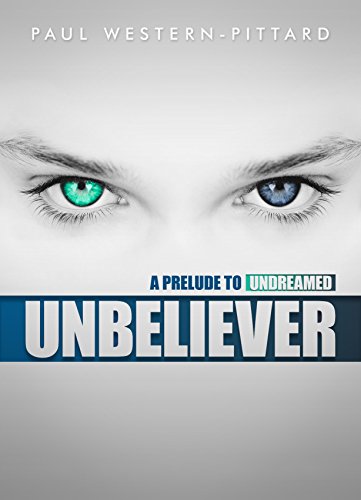 The prequel to UNDREAMED, Unbeliever is a dark psychological suspense novella following Alice, a woman trapped between reality and a dream. Caught between a life in Sydney and an equally real life in New York, Alice has no way of telling which is the truth, and which the dream. Unbeliever follows both Alices as they set themselves on a destructive collision course in their search to discover the truth. 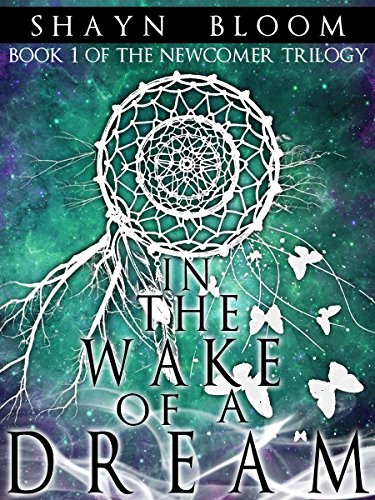 Eighteen-year-old Annie McGallagher is seeing dreamcatchers everywhere. Among them is a tattoo curling down Ashton Wildecore’s chest in psychology class. Ash is gorgeous, mysterious, and out of nowhere taking a strange interest in Annie.

Ash, however, has a secret. He is a Dreamdrifter – a super human that can enter and heal subconscious minds. And that’s not even Ash’s biggest secret.

Annie, however, has a secret of her own. Six years ago, her infant brother died in her arms. Shell-shocked, Annie’s subconscious is traumatized and nightmare stricken. 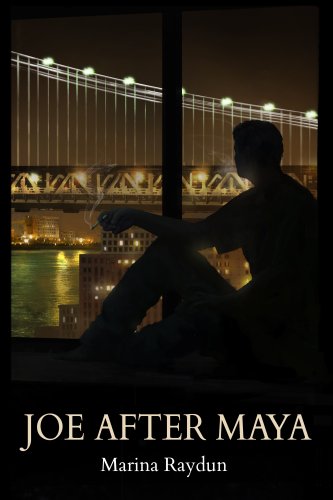 Joe is lost.
A sudden widower, he is alone in the trendy apartment he had earned at a great cost to himself. He has nowhere to look but back.
His wife Maya violently murdered, the next week of Joe’s life is a dizzying whirl of revelations and cigarette smoke as he reflects on their time together in the effort to uncover who killed her and why.
On his journey, Joe reluctantly finds and faces himself. 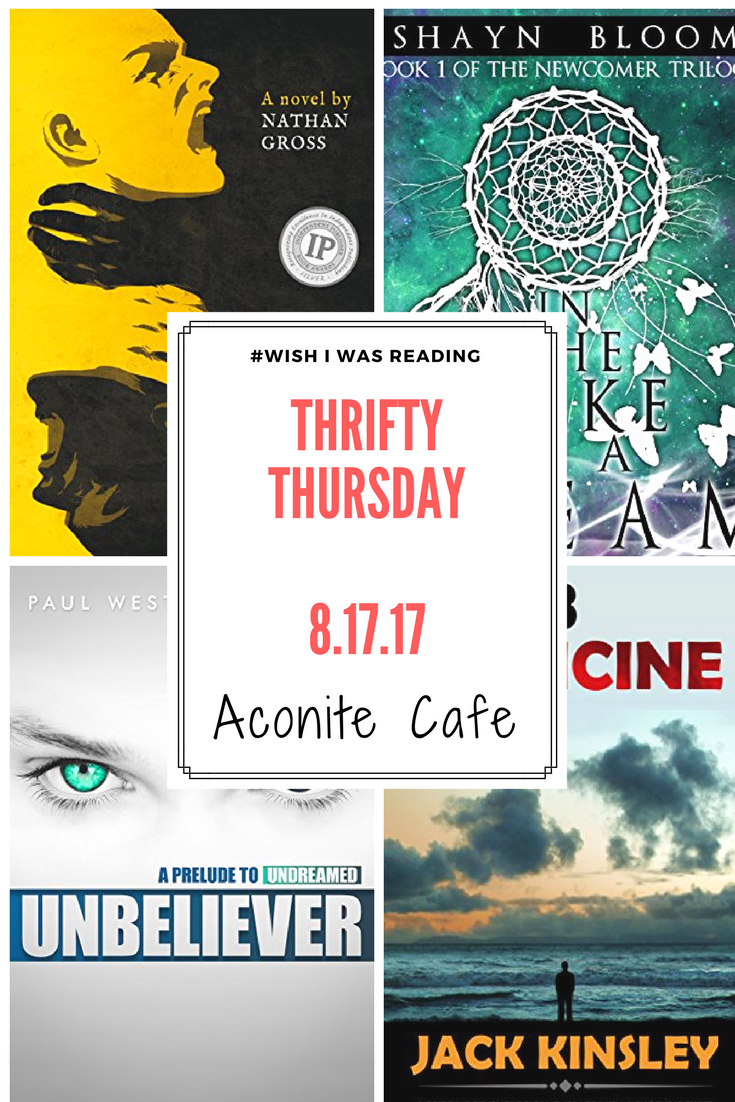 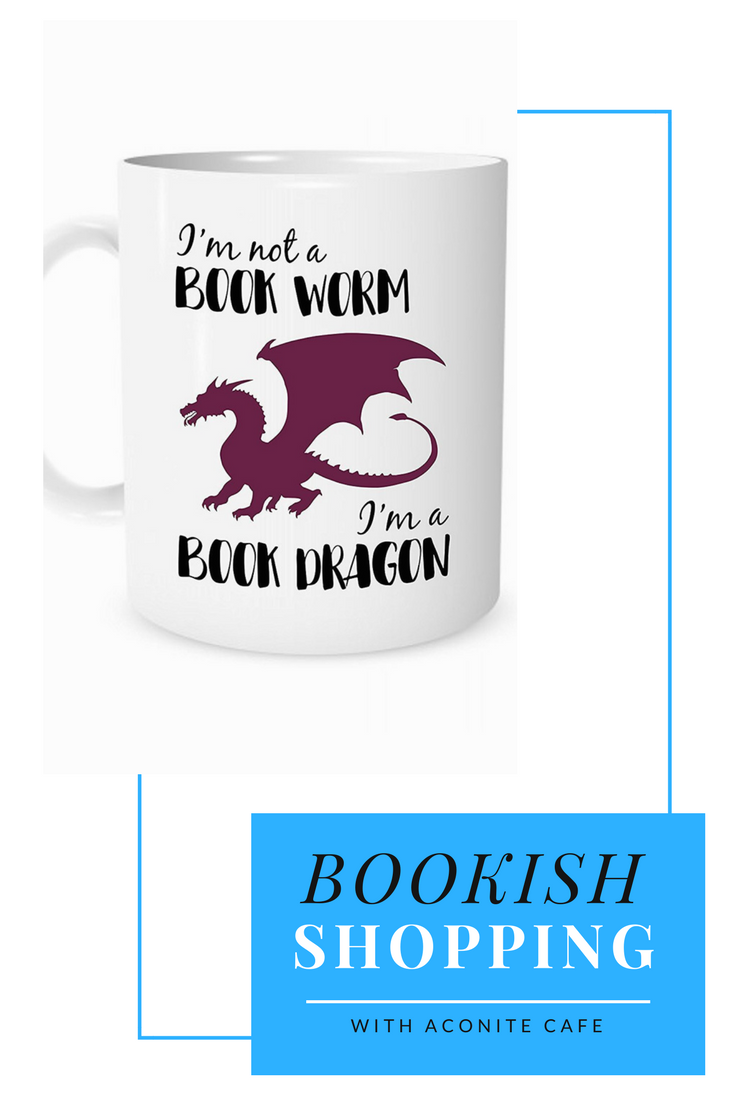 May your Coffee be Strong, and your Mug Fun! 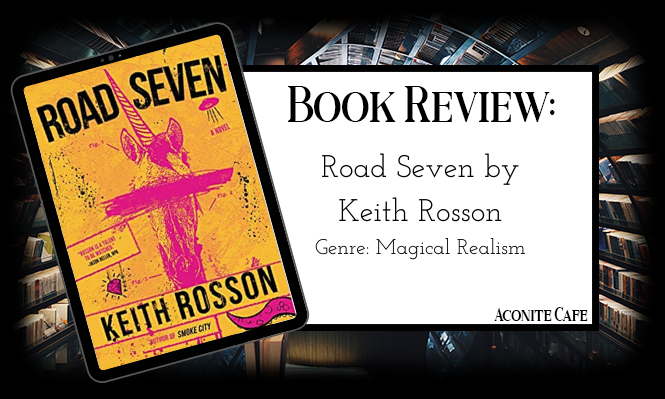 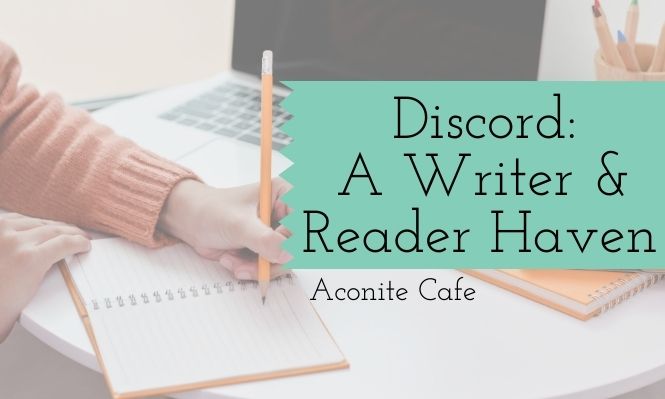