New Release: A Cauldron of Deceptions 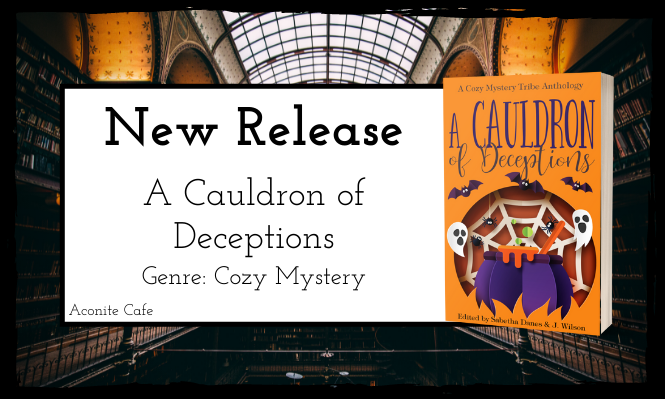 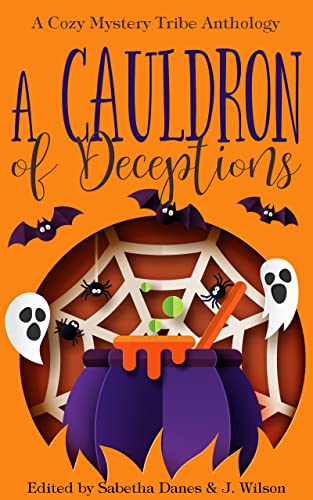 Test your skills against six different sleuths;
Solve the mystery to discover the truths.

Kicked the Cauldron by Kathryn Mykel
Will an inheritance turn out to be a blessing for Katherine and Cole, or do familial roots run too deep to overcome the town’s boiling family feuds? Potts, Arkansas, is a town rich in characters and history, but will our newlyweds find adventure and wealth or a cauldron of deceptions?

The Witch’s Brew by Elle Hartford
As leaves fall and the seasons turn, travelling alchemist Red is about to make her dream come true: a potions shop that’s all her own. That is, until a dead witch and an overzealous police officer start haunting Red’s every move! Red’s about to find out that life in small town Belville isn’t all fairy tales and potions . . . especially on All Hallow’s Eve.

The Vanishing Witch by Connie B. Dowell
New witch Poppy Ashfield is worried about bringing her potion to the October witches’ potluck… and it goes even worse than she fears when someone switches the potions and a witch vanishes! Can Poppy find the culprit and the disappeared woman?

Corpse in the Cauldron by Heather Huffman
Life has been a series of misadventures ever since Nora Jones inherited her uncle’s bookshop. Just when she thinks things are finally settling down, a corpse is found in a neighbor’s shop, a witchy store called The Cauldron. Samara may be a witch, but she’s no murderer, so Nora sets out to solve the case—with the help of her greyhound Margo and her best friend August, of course!

Azure and the Case of the Cauldron of Lies by Verena DeLuca
Since you have been deemed trustworthy—only seven other humans know I’m a dragon parading around as a black cat.
I’ve decided to reward you with the most delicious contents of this cauldron, you’re going to gag with delight.
Join me as I sniff out the person brave enough to leave a dead body at a trunk or treat event.

Cauldron Caper by Rune Stroud
When a cauldron goes missing from an old witch’s shed, witch Autumn and her raven familiar, Simon, go on the hunt. But when they find it, will they find more than they bargained for? 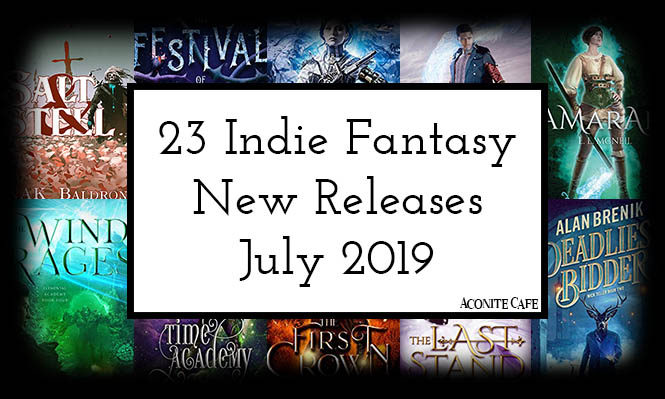 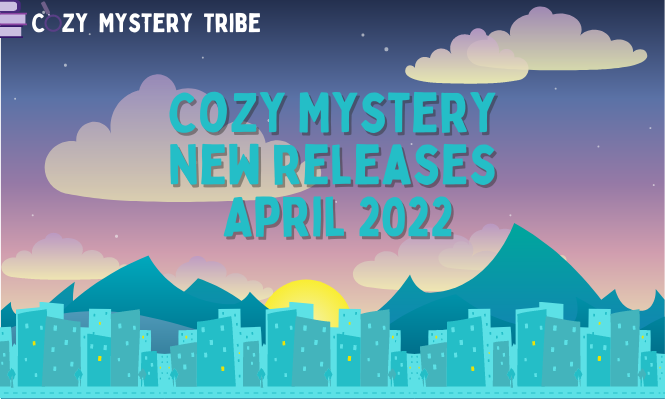 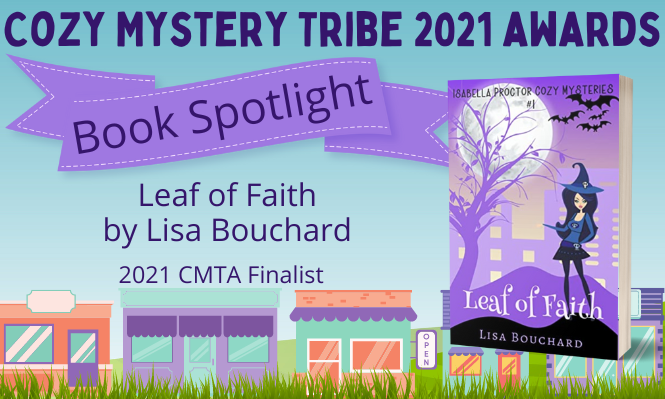