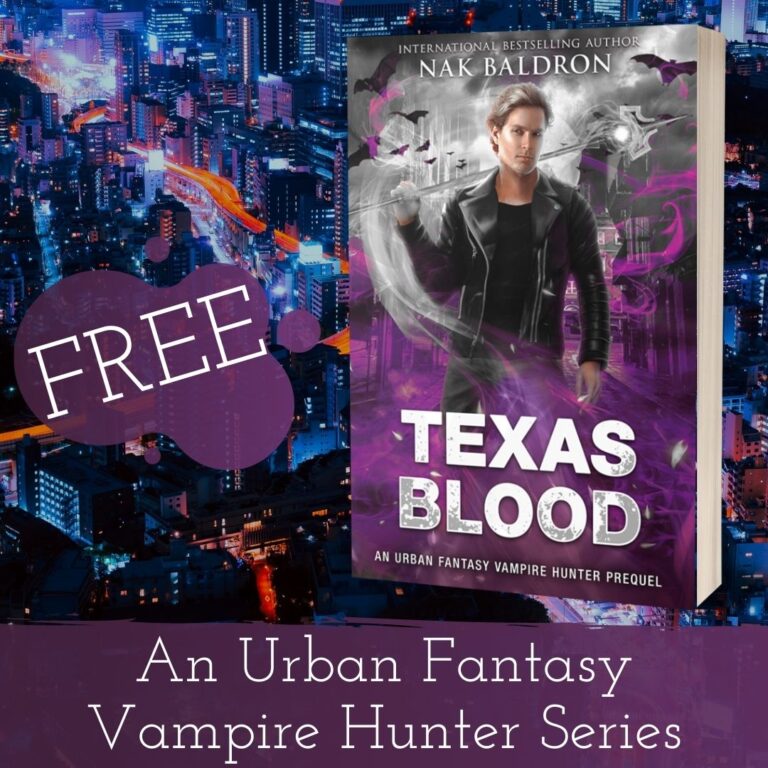 Before I earned the title of Helsing, I was a magus apprentice.

It was 1984, and the humans were busy having a dick measuring competition to see who could build the largest arsenal to destroy the world. Regan was ramping up his War on Drugs, and Chernenko had pulled out of the Olympics in protest to the Americans having skipped the 1980 Olympics. And to top it all off, America’s favorite burger chain was losing millions, handing out free food.

In the midst of the chaos, Rufus took me on my first vampire hunt.

This is that story.

Chronicles of the Seventh Realm

An engrossing Young Adult Epic Fantasy about an unfortunate cast of characters who’s fates are entwined.
The fate of two worlds rest in their hands.
Their choices will reshape the destiny of gods. 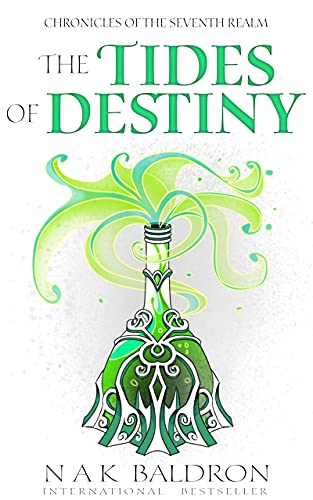 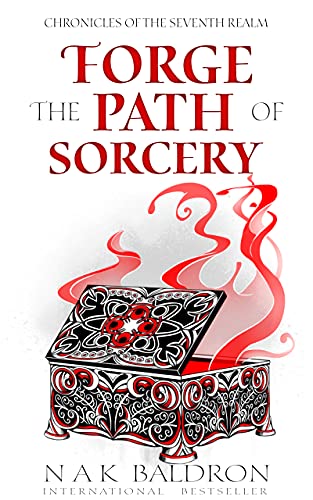 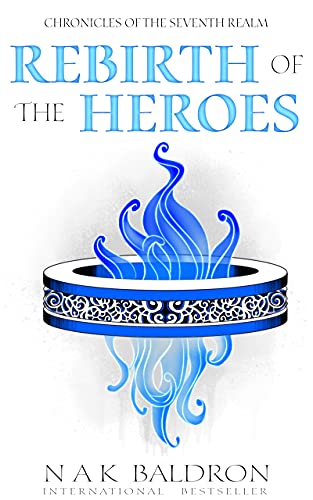 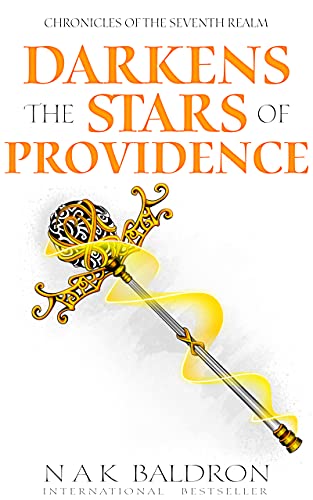