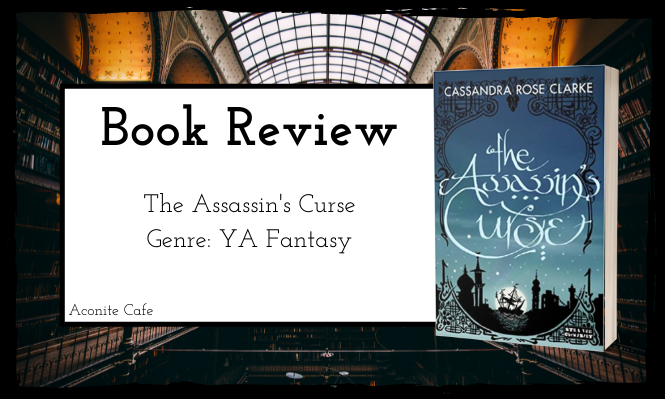 Ananna of the Tanarau abandons ship when her parents try to marry her off to an allying pirate clan: she wants to captain her own boat, not serve as second-in-command to her handsome yet clueless fiance. But her escape has dire consequences when she learns the scorned clan has sent an assassin after her. And when the assassin, Naji, finally catches up with her, things get even worse. Ananna inadvertently triggers a nasty curse — with a life-altering result. Now Ananna and Naji are forced to become uneasy allies as they work together to break the curse and return their lives back to normal. Or at least as normal as the lives of a pirate and an assassin can be.

The Assassin’s Curse is a wonderful coming of age story about Ananna of the Tanarau, as she evades her arranged marriage, and meets the assassin Naji.

Ananna’s voice throughout the story is unique and flawless. It took me three chapters to acclimate to the writing style, but once I did I was immersed in the story all the more for it. The Assassin’s Curse is a must read for anyone who enjoys coming of age fantasy stories. Many of the traditional tropes are in the story, but done in such a fresh way that I didn’t feel like I’d read the story before. I actually didn’t see the end coming, which is refreshing.

The only down side, is the story is under 300 pages, and went by too fast. I was able to read it in two sittings. It was too good to put down! I can’t wait to find The Pirate’s Wish, book two in the series.

The Assassin’s Curse is my favorite find for 2017, and I’m sad to say that, since it was first published in 2012. Better late than never though! 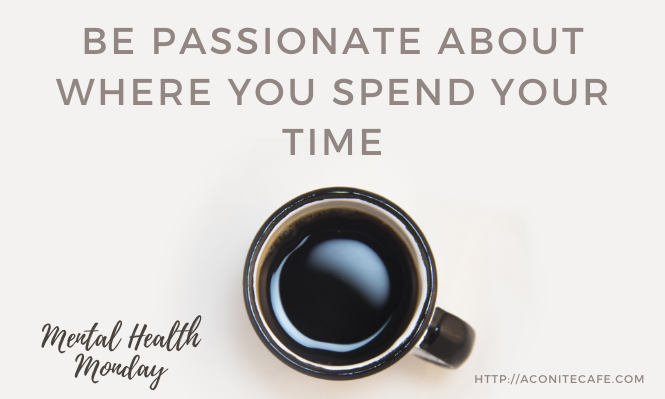 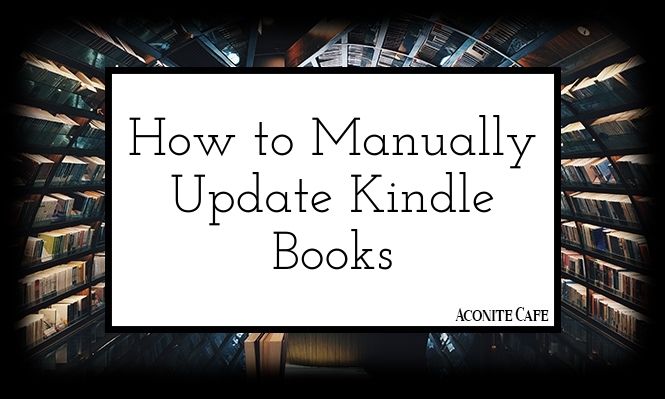 How to Manually Update Kindle Books 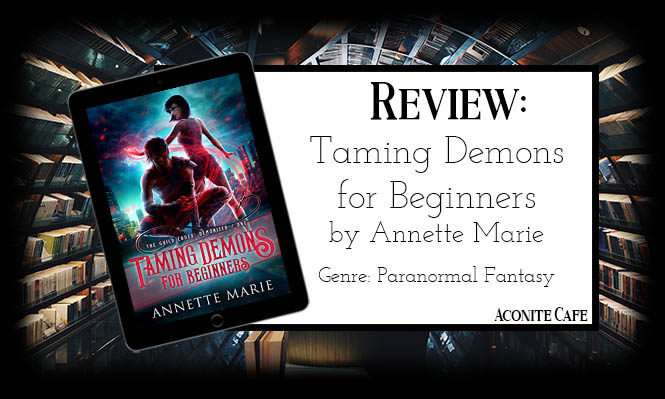