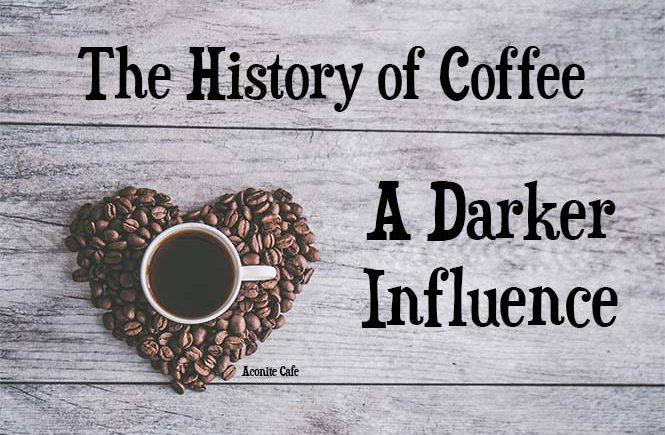 Coffee is one of the oldest known cultivated plants that’s still used today. What’s more is that in the past 1,500 years the plant hasn’t changed much, compared to other domesticated plants such as banana’s. And while wheat may be the oldest known cultivated crop, the modern version of wheat resembles nothing like the version grown by the Egyptians, or Mesopotamians. Coffee is still very much like the coffee Ethiopians drank going back to the 6th century or earlier.

There are numerous Ethiopian and Arab legends about the origin of coffee. Mark Pendergrast sites a humorous one in his book, Uncommon Grounds.

A goat herder named Kaldi would follow his goats around the country side creating poems, and practicing his pipe with his free time. He’d play his goats a song to call them home before nightfall. However, one afternoon the goats didn’t come when he played for them. Confused, Kaldi climbed higher into the mountains to find his lost goats.

As he curved around the mountain side he heard dancing of hooves off the stones. As he continued into the thick forest canopy, he found his goats dancing about like madmen, and butting each other.

He noticed that one after another the goats would chew the leaves and red berries form a tree he’d never seen before. Fear over took Kaldi. Were the berries poison? If so, his father would kill him. It was well after nightfall when the goats finally followed Kaldi home, as he played songs on his pipe.

Again, the next day, the goats ran to the trees and began to chew the leaves and berries. Curious, and confident it was safe, Kaldi tried some for himself. First the leaves, and then the berries.

“Soon, according to legend, Kaldi was frisking with his goats. Poetry and song spilled out of him. He felt that he would never be tired or grouchy again. Kaldi told his father abut the magical trees, the word spread, and soon coffee became an integral part of Ethiopian culture.” – Pendergrast pg. 5.

An Arabian physician, Rhazes, first mentioned coffee in print in the 10th century. However, it is safe to assume that coffee has been cultivated in Ethiopia for hundreds of years before then.

By the 18th century coffee became widespread in European society, thanks almost entirely to trade with the Ottoman empire, but Arab kingdoms had an exclusive monopoly over the product for nearly 600 years.

It is in large part—if not entirely—due to coffee, that what is generally thought of as western society exists in the first place. Where coffee spread, so too did the sharing and cultivation of radical ideas.

Going back to 1511 when Khair-Beg, governor of Mecca, closed coffee houses. They were seen as breeding grounds of decent against the state.

“Pope Clement VIII, who dies in 1605, supposedly tasted the Moslem drink as the behest of his priests, who wanted him to ban it. ‘Why, this Satan’s drink is so delicious,’ he reputedly exclaimed, ‘that it would be a pity to let the infidels have exclusive use of it. We shall fool Satan by baptizing it and making it a truly Christian beverage.” – Pendergrast pg. 8.

Coffee houses would continue to be a thorn in the side of government’s who sought to control their populations. Helping to fuel revolts and outright revolutions. From France to the American colonies. 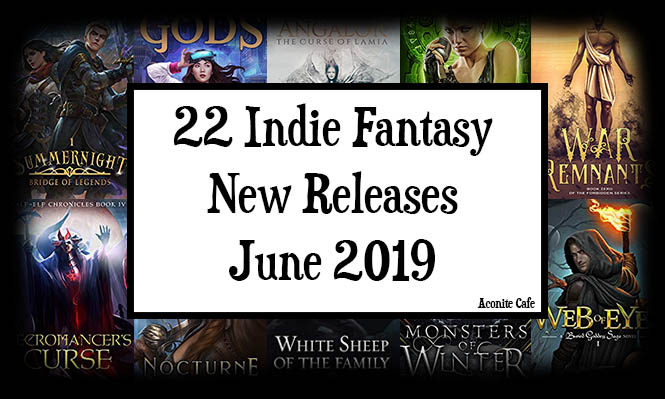 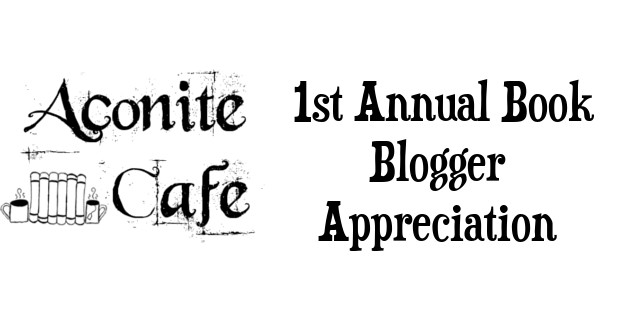 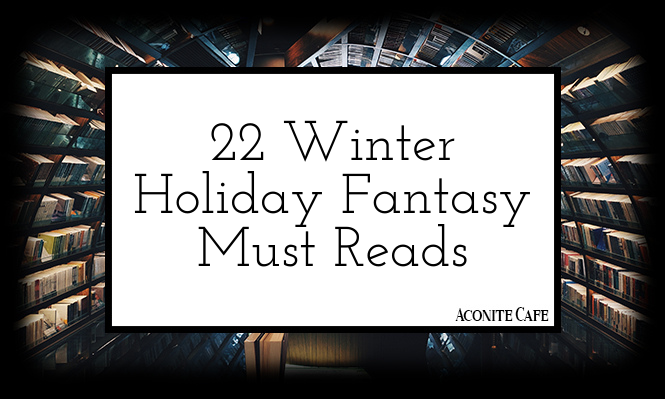