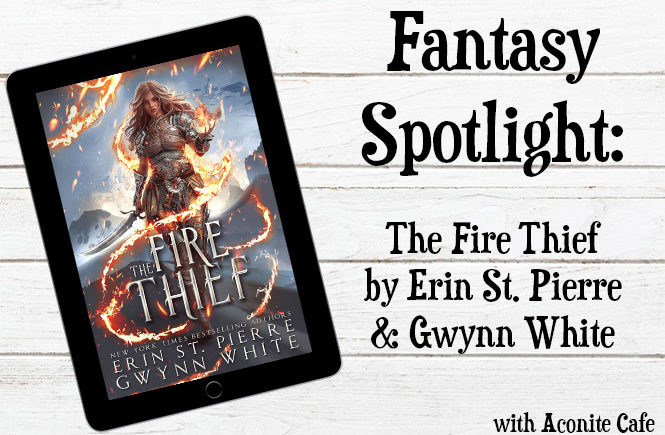 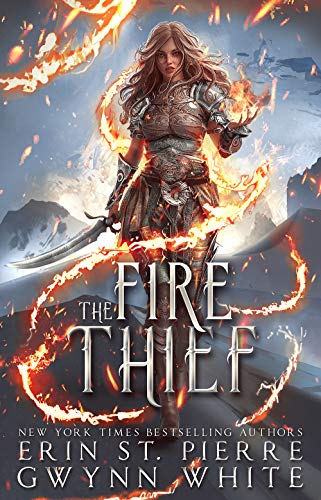 She fights to survive. But only white-hot rage will reveal her true power…
Remembering the hope of the past helps Stasha endure her bleak present. Blaming herself for her best friend’s injury, she brawls and steals to provide in a world run by fae. But with an arranged marriage approaching, Stasha swipes two silvers in hope of their escape—and erupts into a fiery burst of magic.

Surprised and confused by power she can’t possibly control, Stasha barely has time to register that her friend has been sent off to die. With time running out and no options left, she must put her faith in powerful strangers as they dive into a fae skirmish for supremacy. Surrounded by dubious allies, her only hope to redeem her past is to mount an attack on an inescapable death camp.

As Stasha fights to free her friend, the battle she’s faced her whole life is about to become a war.

Cafe Buzz:
“I loved this story. It’s a fantastic tale of a cunning young girl who will not conform to what this society she is stuck in expects her to. The way the story builds around the characters keeps you sucked in and feeling like you’re there with them. This is definitely another hit from 2 fantastic authors, Gwynn White and Erin St Pierre. I can’t wait to see what comes next.” ─  Janell ★★★★★ 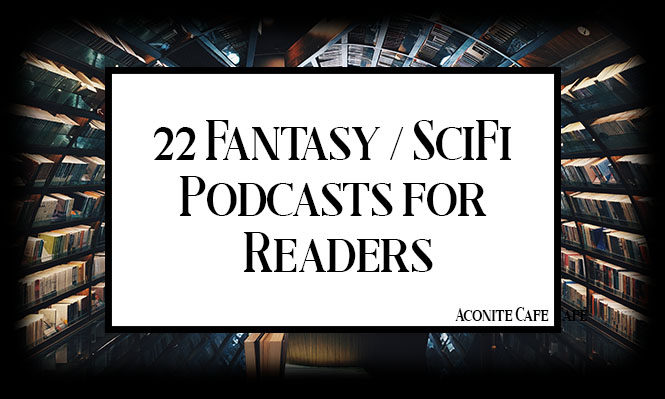 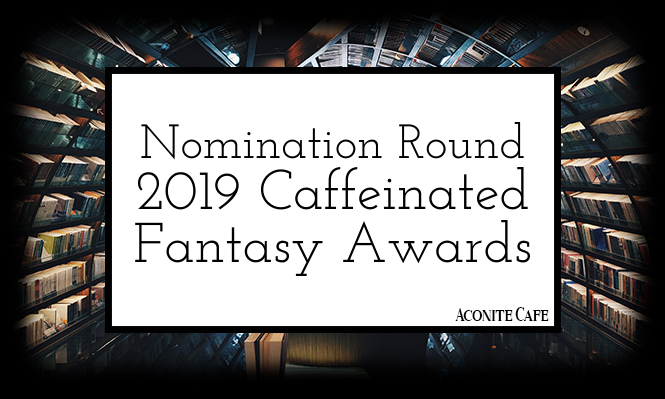 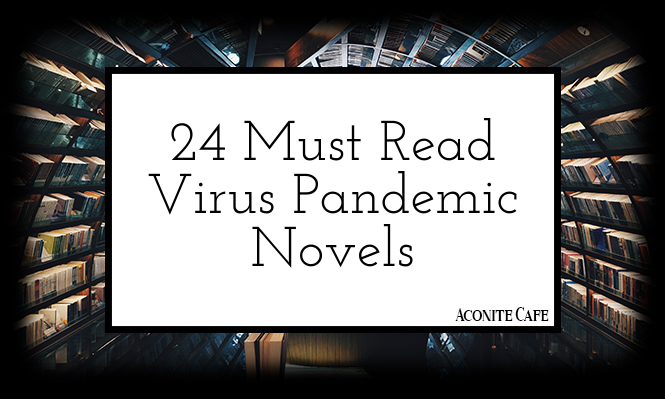