Fantasy Spotlight: The Book of Never by Ashley Capes 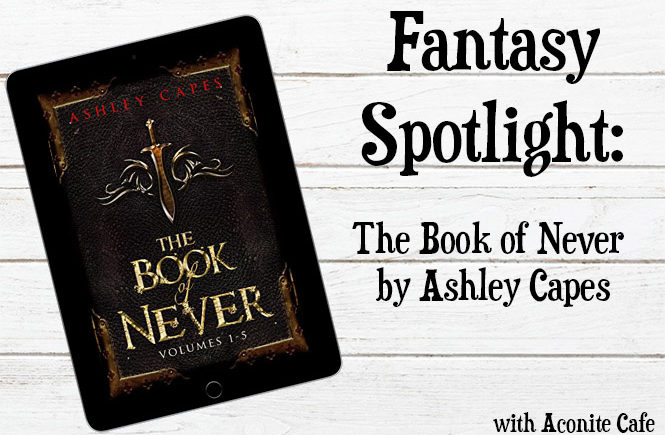 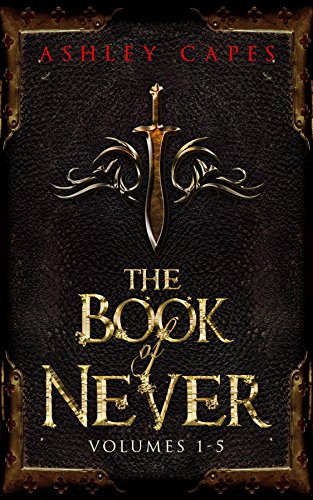 The Book of Never
By Ashley Capes

After years of running down dead-end clues, the rogue Never has nearly given up his quest for answers; his blood is cursed and his true name a mystery, yet no library, no healer and none who claim to know dark magics have ever been able to help.

Until he steals a map to the mysterious Amber Isle, which might just hold the answers he needs.

But Never isn’t the only one who wants the map – his enemy, Commander Harstas, also seeks it and Harstas craves revenge for the deaths of his men.

Forced to flee through a war zone, Never soon stumbles across a group of treasure-hunters hoping to discover the wonders of the Amber Isle for themselves. But the deeper they venture into the Isle, the more deadly it grows.

Trapped between the greed of the treasure hunters, cunning traps in the Isle itself, the threat of Harstas’ fury and his own desperation to finally uncover answers, Never must find a way to unlock the Isle’s ancient secrets and escape – or perish without ever learning the truth.

Cafe Buzz:
“One of the most satisfying things about the books of Never is that Never continues to grow and develop as a person, but this is not a coming of age story. Never is an adult at the beginning. These stories include all the epic fantastic adventures one could wish for. Capes is writing about Never’ s search for a sister so we may get to spend more time with this character.” ─  Printophile ★★★★★ 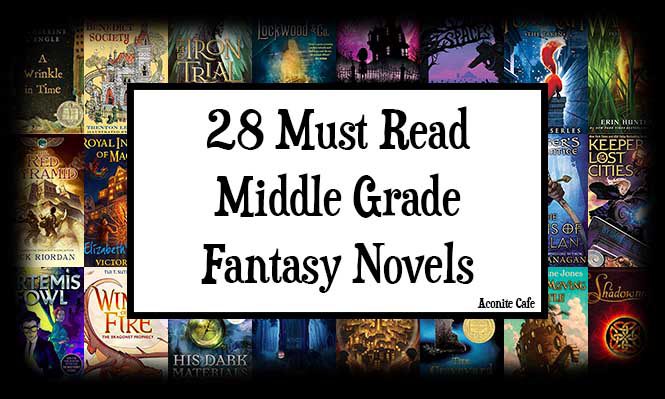