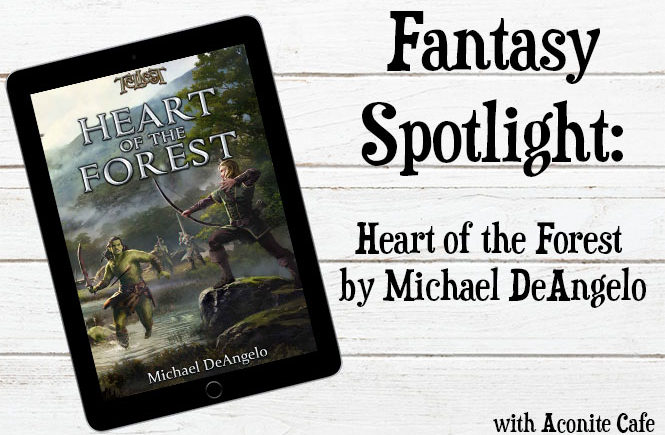 Welcome to the world of Tellest!
If you’re looking for a fantasy world that mixes several different types of fantasy, Tellest is right up your alley. This universe is solidly set as a medieval superhero fantasy. Steampunk elements mix with several different mythologies. There’s a little bit of grit and grime, and casualties are bound to be found across the vast and dangerous world. But magic is a powerful gift, and sometimes, not all who are lost are gone forever.

Check out the lastest addition to the Tellest universe! 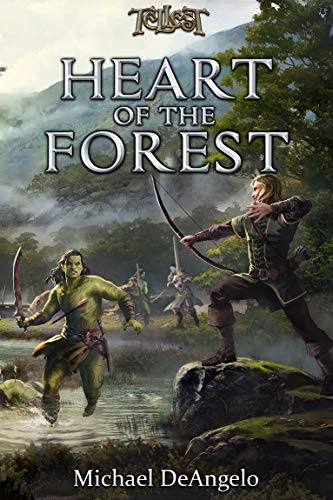 Heart of the Forest
By Michael DeAngelo

Kelvin has left his country behind. His mentor, the elf Icarus Callatuil, has prepared him for a journey to Draconis, where old allies will be able to better train him for the hardships he is sure to endure in his life. But when he arrives on those distant shores, he discovers that the elves of Cefen’adiel may need him as much as he needs them.

A darkness arises in the forest in southern Daltain, and Tarenda, queen of the elves, decides that a stranger to the lands such as Kelvin can better serve their purposes as an investigator.

What will Kelvin do when he must trade his training exercises for real dangers? 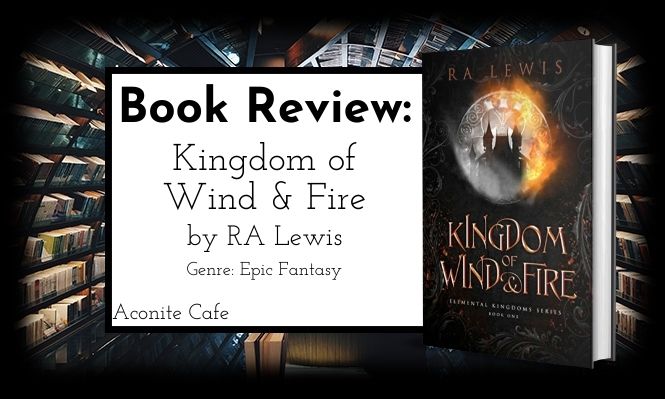 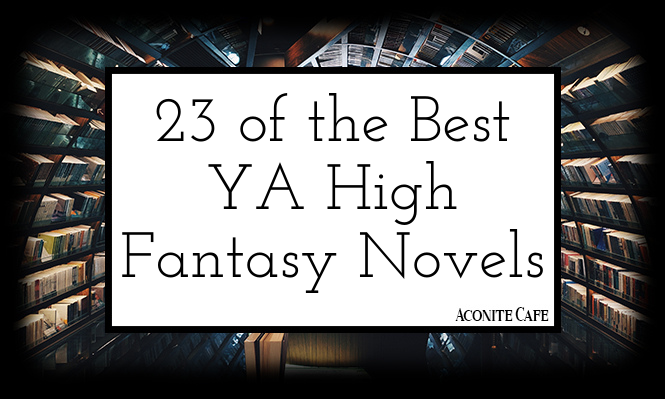 23 of the Best YA High Fantasy Novels