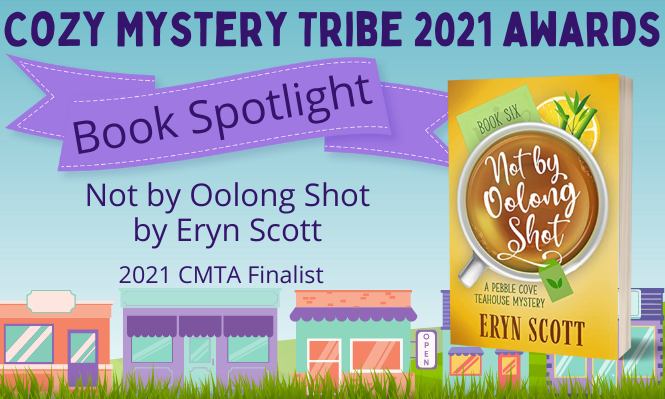 See how Not by Oolong Shot did in the
2021 Indie Cozy Mystery Tribe Awards!

Behind the Writing of Not by Oolong Shot

Tell us about the background for the theme, what inspired it or why you wanted to write in this setting, or with play with these tropes?

In the town where my husband grew up, there’s this single house alone on the cliffs looking out over the water. It looks so lonely. I mentioned it one day and he said rumor was that a man had been found dead inside. Ever since I heard that story, I wanted to write about a lone house looking out over the ocean, filled with secrets. It seemed like the perfect fit for my Pebble Cove books, which take place on the rocky Oregon Coast.

Tell us about character traits that were fun or hard for you to include in the book.

I don’t know about you, but I’m mildly obsessed with home improvement shows. I had so much fun including the Fliplets, even if things don’t turn out so well for one of them. 🙂 I also really enjoyed including the story of the Gilchrists and their tragic love. The thought of a widow pining away for her husband, lost at sea, really seemed to fit with the setting of the haunted house.

Which of the side characters would you love to explore more, or turn into a main character in another series?

Callie! Her story takes a BIG turn in this book. Fun fact: Callie wasn’t going to become a continuing character at first, but when she showed up in book 5, she became so intertwined with Rosemary’s story. I knew I had to keep her.
Facebook Amazon Instagram
Read Now 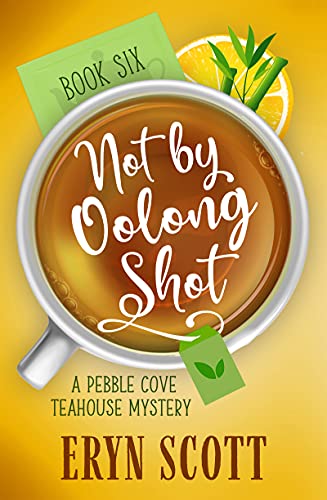 Pebble Cove’s most infamous house is about to get a makeover, but can changing the outside get rid of the curse held within its walls?

High up in the cliffs behind the town of Pebble Cove, a haunted house looks out over the ocean. When the cursed house sells after sitting vacant for decades, the locals are concerned. Horrible things happened there.

The buyers, triplet brothers famous for their house-flipping television show, are dismissive of the town’s warnings. When history repeats itself and one of them dies, who’s to blame?

Hired to cater for the crew, Rosemary is first on-site to find the grisly scene. Her instincts tell her that there’s more to this murder than meets the eye, and along with her ghostly friends, she’s the only one who can uncover the truth.

Readers, this is the sixth book in a popular cozy mystery series by Eryn Scott. These books are all clean with no gore and no swearing. Starting from the beginning with this series will provide the best reading experience. The ghosts are the only paranormal aspect in the series. And there are definitely cats because … well, there has to be. 🙂 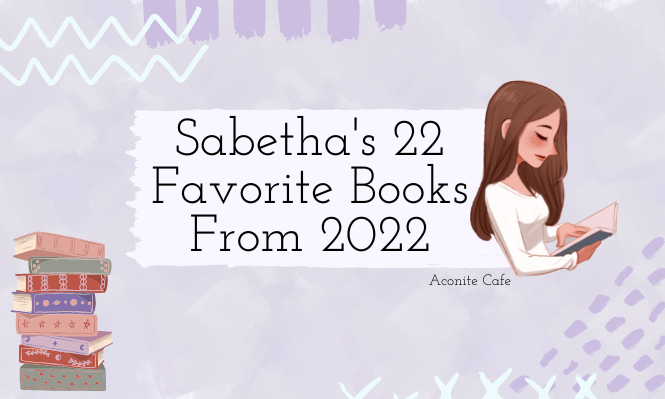 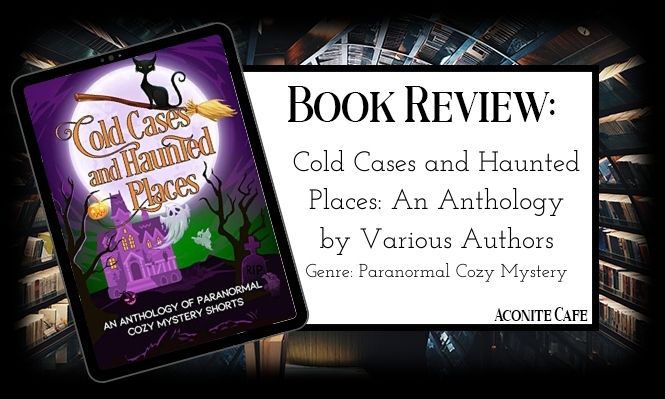 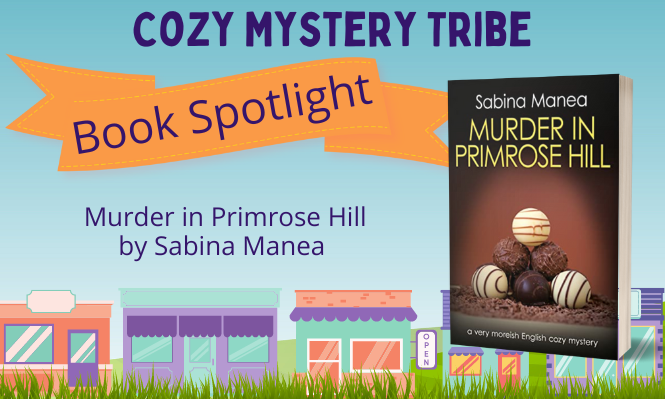 Check out Murder in Primrose Hill by Sabina Manea