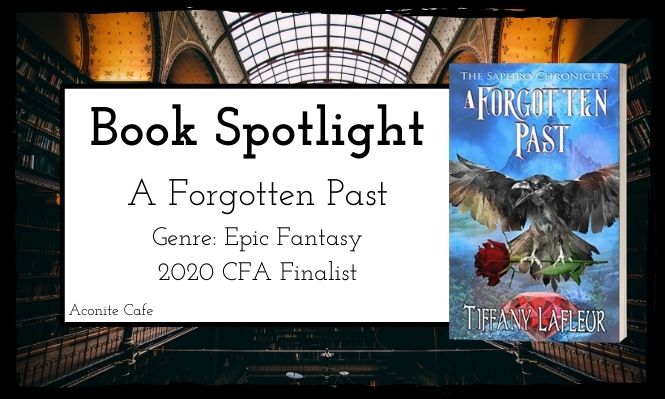 Vote Now for A Forgotten Past as the 2020 Indie Fantasy Book of the Year!

Behind the Writing of A Forgotten Past

Tell us about the background for the story, what inspired it or why you wanted to write this story.
A Forgotten Past is about Lily: a young farm girl who discovers her magic is actually quite more powerful than what she thought. This sets her on a collision course with those who would want to use her for their own agendas. But to understand why she is being hunted, Lily must first discover her true identity, and the past she has forgotten. I’ve always loved the fantasy genre, because it’s so imaginative. You can tie in big serious themes such as corruption and loyalty and friendship, but add a sprinkling of dragons in there too. I specifically wanted to write a book where women were front and center, and where their gender wasn’t portrayed as second-class, which unfortunately tends to happen quite a bit in the genre.
Tell us about character traits that were fun or hard for you to include in the book.
Lily’s struggle was the most interesting to write. She has a very clear external goal, which is to find the secret of her real identity and unravel the mystery that surrounds her. But there is also her internal struggle or coming to terms with discovering information that she may not want to know. These feelings ebb and flow in the book, until Lily needs to make a choice, and can’t run from it anymore. Another character who I enjoyed writing is Jek. Jek is a healer, and he helps Lily on her journey to self-discovery. He is a very light-hearted character and sometimes can act like a big goof. But he is kind, and strong, and I truly enjoyed writing scenes with him in it!
Which of the side characters would you love to explore more, or turn into a main character in another series?
Sakti and Jek were two of my favorite characters to write. Sakti is a powerful warrior, heir to the throne of one of the largest founding families in Sapeiro. She has no fear and at thirteen was already leading a contingent of her own. She is military-minded and strategically inclined, and is the absolute apple of her father’s eye. Jek, as I’ve mentioned, is a very light-hearted character to write, but he does have a disturbing backstory. More of that will be revealed in the sequel!
Facebook Instagram Amazon
Read Now 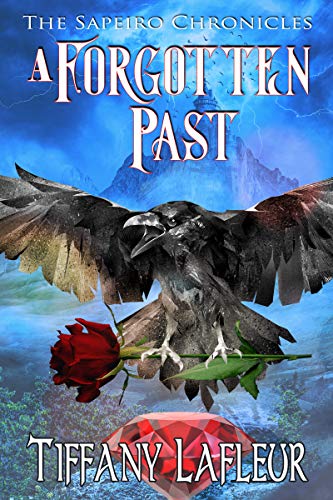 Beast Whisperer – that was Lily’s special talent. Useful, but not as flashy as some.

Or so she thought.

When she was a child, Lily had washed up on the riverbank near Basolt, with no memory of who she was. Taken in by the couple who found her, she was raised as their own, alongside their new baby.

Years later she does something extraordinary. And word spreads of a new Spirit Hopper, someone who can enter into and control not only beasts, but people. Someone who can change the land of Sapeiro. Someone who supposedly died years before.

The rumors catch the attention of those who would control her power. Those who would use Lily for their own purposes, no matter how many lives it costs. They set their plots to capture her in motion.

But Lily discovers there is at least one group who might hold the key to her real identity. One group who would protect her. But trust does not come easily for Lily. And her would-be saviors have secrets of their own.

Vote Now for A Forgotten Past as the 2020 Indie Fantasy Book of the Year! 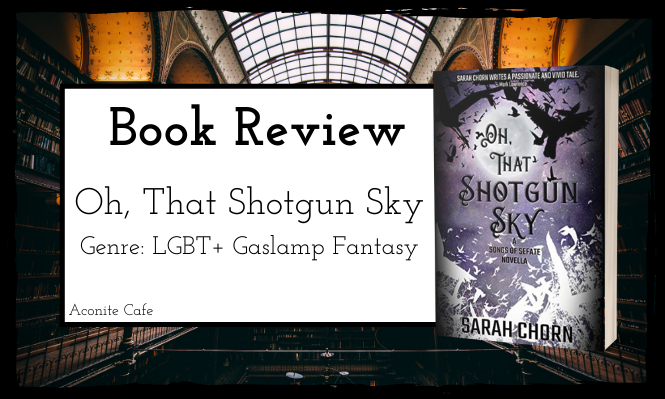 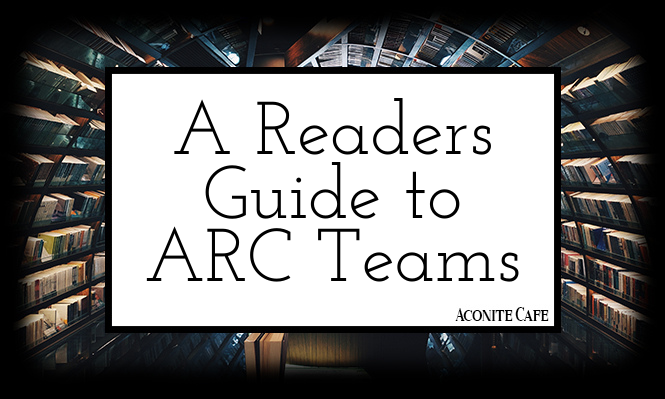 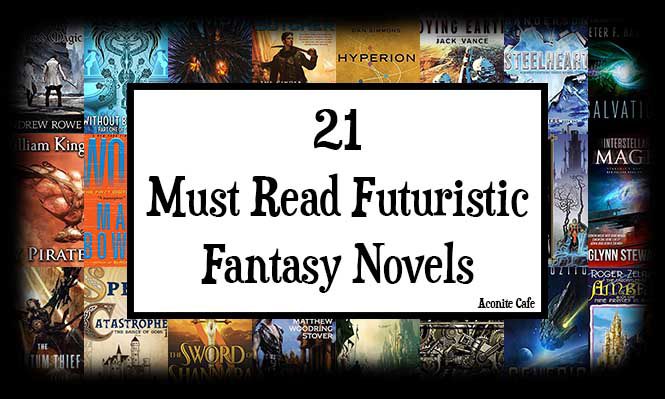