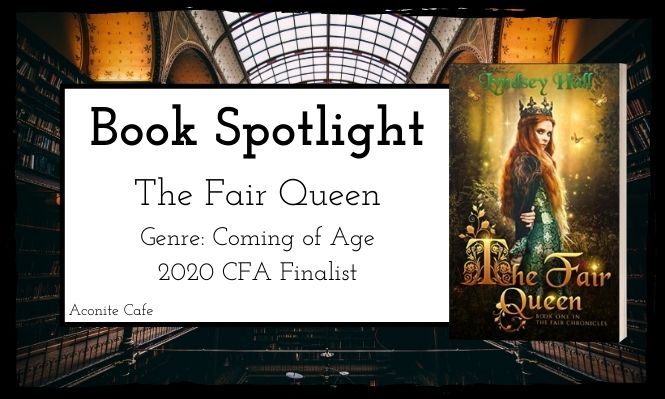 Vote Now for The Fair Queen as the 2020 Indie Fantasy Book of the Year!

Behind the Writing of The Fair Queen

Tell us about the background for the story, what inspired it or why you wanted to write this story.
I was living in a village on the edge of Sherwood Forest (yes it’s a real place!) when I first got the idea for The Fair Queen. We’d recently bought our first house and decided to get a dog – as you do – so I was taking Bailey out for lots of walks in the local woods, taking in the scenery, and the setting for a story just started to come to me. Hartwood, Aria’s hometown, is heavily based on my village, and the Fair Realm is inspired by the history and legend of Sherwood Forest. Just add magic!
What playlist did you listen to while creating this book?
Taylor Swift released folklore at exactly the right time! I was just starting to edit The Fair Queen when that album came out and I basically had it on repeat for weeks while I worked on the book. I snuck a couple of song titles into the story for any eagle-eyed Swifties!
Which of the side characters would you love to explore more, or turn into a main character in another series?
I actually have a short story set in one of the Five Kingdoms of the Fair Realm with a cameo by one of the characters from The Fair Queen, which will be published in an anthology of water-magic short stories this summer. I have so many more stories to tell within the world I’ve created for The Fair Queen that I know there’ll be several spin-off series to come once the initial trilogy is complete. I’d love to explore the back story of the antagonist, King Auberon, and I can imagine lots of exciting and romantic adventures for the two young Salamander princesses! The possibilities are endless.
Facebook Twitter Instagram Amazon
Read Now 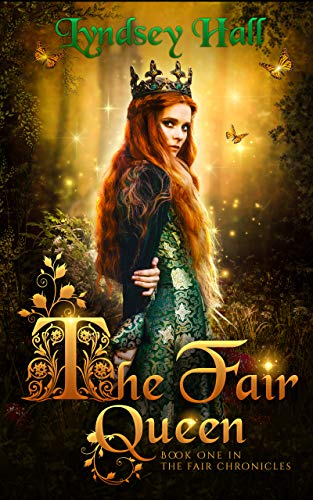 For fans of Cassandra Clare and Holly Black comes a new story that will lure you into a world of magic and monsters, and never let you go.

The trees in Hartwood forest are hiding an ancient secret, a door into a magical realm where fairy princes and monsters are one and the same.

Seventeen-year-old Aria is bored of her small town and dreams of a life filled with excitement and adventure. She’s about to learn the meaning of “be careful what you wish for”.

After a chilling encounter at the local summer fair, Aria is ripped from her normal life and dragged through the Veil into the Fair Realm by a strange, silver-eyed boy and his band of fairy soldiers. They believe she is the legendary Fair Queen, the subject of a prophecy that promises to unite the war-ravaged realm and bring an end to the centuries-long conflict between the Five Kingdoms.

Beset by terrifying creatures at every turn, and hunted by a tyrannical king who will stop at nothing to prevent the prophecy from coming true, Aria will have to rely on her wits if she’s to escape the Fair Realm with her life.

Book One in The Fair Chronicles, a new YA fantasy series for fans of The Mortal Instruments and The Folk of the Air.

Vote Now for The Fair Queen as the 2020 Indie Fantasy Book of the Year! 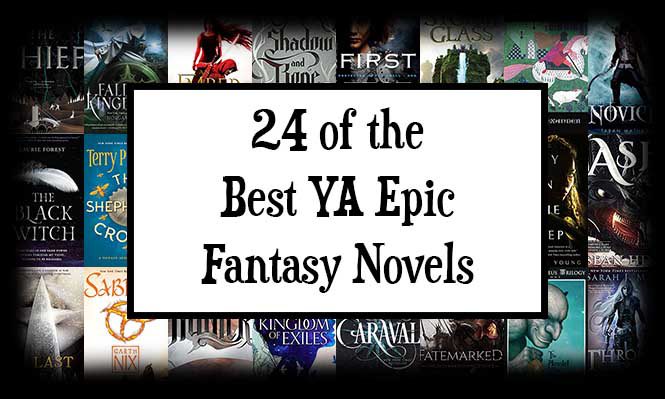 24 of the Best YA Epic Fantasy Novels 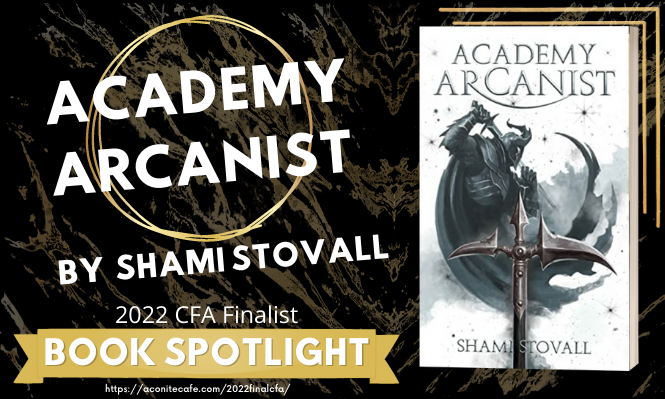 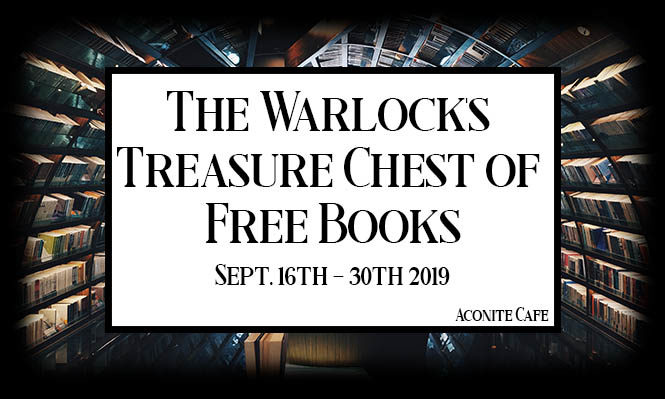