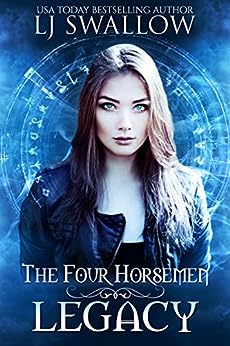 What’s worse than being pursued by the Four Horsemen?
Discovering you’re the Fifth.Verity Jameson’s day switches from mundane to disastrous when she runs down a stranger with her car. Fortunately for Vee, she can’t kill Death.Death, who just happens to be one of the Four Horsemen, and he’s looking for her.The Four Horsemen spend life preventing the end of the world, not bringing on an apocalypse. As gatekeepers of the portals which exist between the human world and other realms, the team fight to keep the portals closed and the supernatural forces under control. Without their fifth member, the Four Horsemen are losing the battle.

Now they’ve found Verity and what they tell her goes far beyond the conspiracy theories Vee spends her free time investigating.

A new life with four dark, sexy and dangerous men fighting demons, vampires and fae? Not what Vee had planned, but a hell of a lot more interesting than her boring job in tech support.

So what happens when the unbreakable bond of the Five takes control in a way none of them expected?
The Four Horsemen: Legacy is the first book in an exciting new paranormal REVERSE HAREM series from USA Today bestselling author, LJ Swallow.
*This book is written in British English* 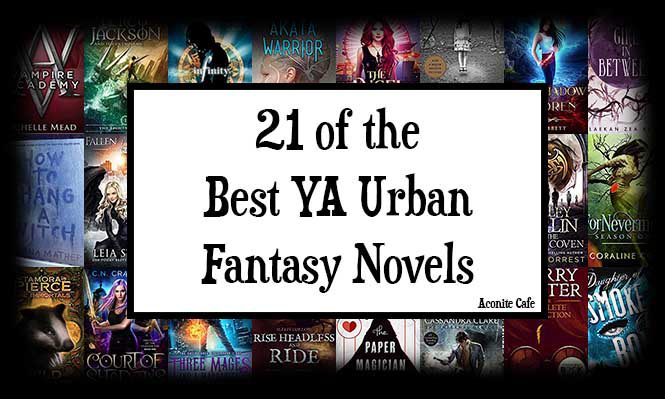 21 of the Best YA Urban Fantasy Novels 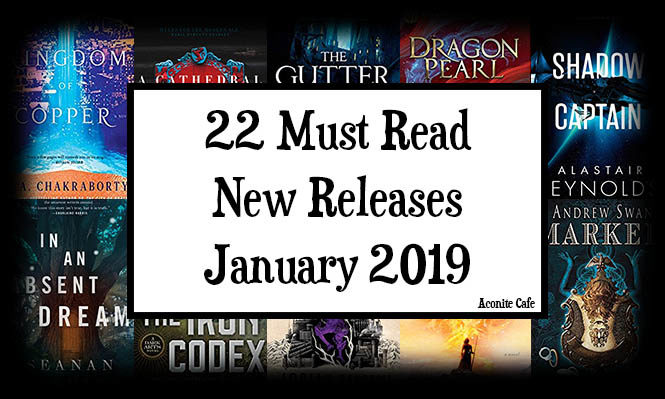 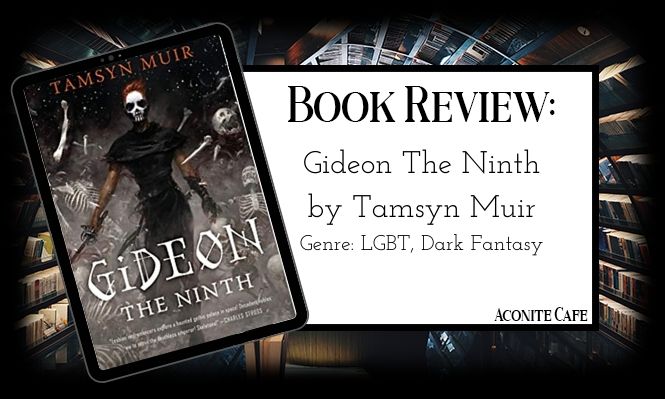