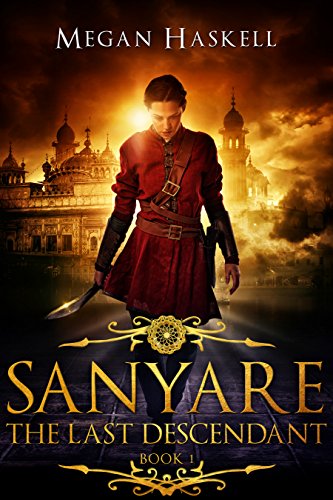 For more giveaways make sure to subscribe to our Weekly Recap, or view the Giveaway section!

A woman torn between honor and survival…

Raised in a realm where humans are no better than slaves, Rie Lhethannien has struggled for decades to earn a meager post in the High Court messenger service. Even training as an elite fighter isn’t enough to earn the respect she craves. Scorned by the high elves who rely on her loyalty, Rie’s closest allies are the fierce carnivorous pixies who travel by her side.

When she’s attacked on a routine delivery by assassins from the enemy Shadow Realm, Rie’s martial prowess keeps her alive…and frames her as a traitor. Facing execution at the hand of an unmerciful high elf king, Rie must forsake her oaths and flee into enemy lands to prove her innocence. With surprising help from a bastard prince and an ambitious blood sidhe, Rie searches for the truth behind the attack. The secrets she uncovers may threaten more than her honor or even her life…for war is looming in the nine faerie realms.

Sanyare: The Last Descendant is the first book in The Sanyare Chronicles, a fast-paced dark fantasy adventure. If you like kick-butt heroines and action-packed fantasy filled with mythological creatures, then you’ll love the first novel in Megan Haskell’s debut series.

Start your journey across the nine faerie realms today! 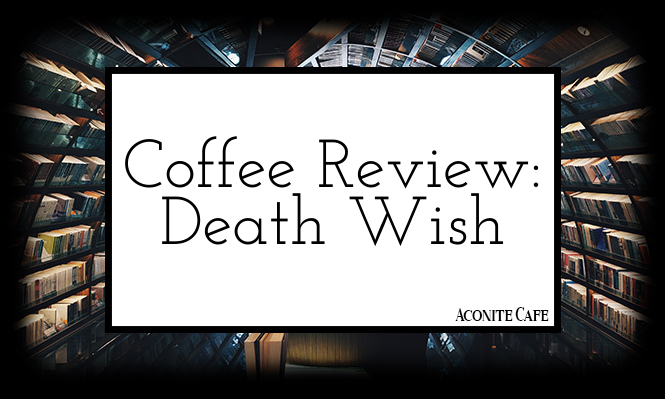 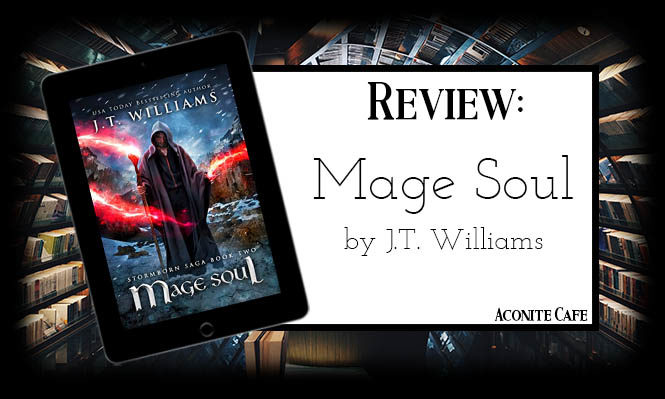 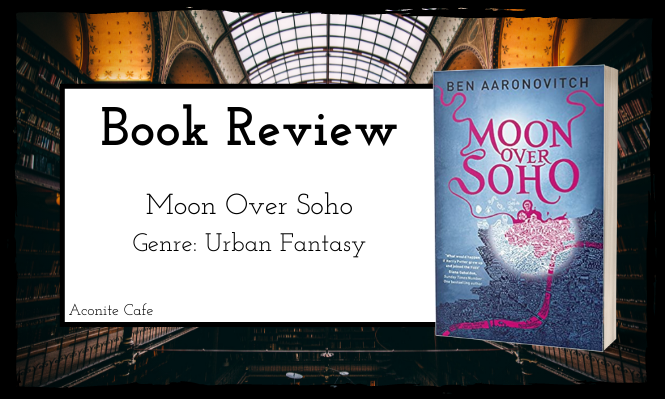