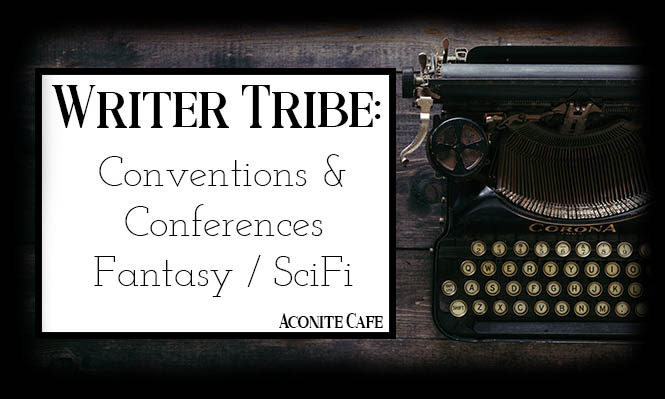 When most readers think of authors, they imagine an introvert that rarely leaves their house and drinks way too much coffee. Likewise, when most new authors think of Conventions, they assume they are only for the big names and readers. But conventions and conferences are a great place to socialize with readers and other authors for any writer. Even if you haven’t yet hit the publish button on your first book, attending a few events throughout the year can be beneficial to your career as an author.

Conferences and Conventions offer the networking needed to help you grow as a writer, and get your work in front of the right people. There are do’s and don’t at both but no matter if you attend as a spectator or a speaker they are a worthy investment.

Here is a great list of more need to knows before going to your first event. Below is a list of known conventions and conferences, if you know of any that aren’t on our list let us know in the comments!

Book Lover Back to School Must Haves! 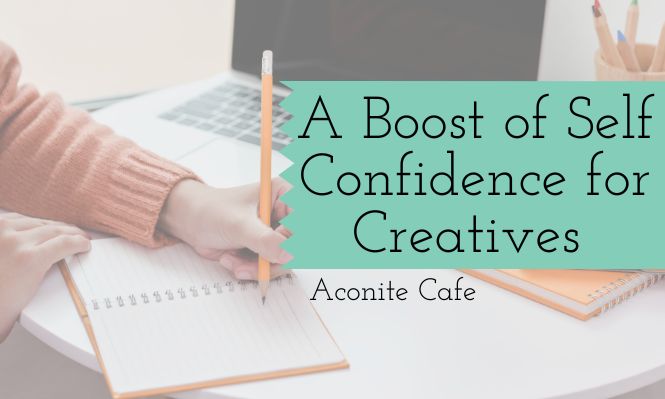 A Boost of Self Confidence for Creatives