DRAGONS ARE RAVAGING THE LAND!
Centuries have passed since the lost races vanished. Now the dragons have returned to bathe the world in fire.

A magician’s ward sees his chance to be a hero.

A runaway princess seeks a way to save her people.

A rogue dragon wants to be left alone.

They are misfits bound together by fate’s cruel touch and pursued by a shape-shifting assassin who wants to tear them apart.

WRATH OF DRAGONS is the first book in an epic fantasy series packed with unforgettable characters, twisted creatures, and fast-paced action.

Stop the darkness and start your adventure!

While dragon books seem to be all the rage right now, this is definitely one worth reading! I had a hard time putting it down! Wrath of Dragons flips the script on what you would think to be typical dragon book traits. I fell in love with Alex, Doug and Carters mismatch gang more and more as their journey played out. Scott King does a fantastic job at building this world without making you feel overwhelmed with all of the new information. His version of fantasy, with a twist of realistic personalities leaves me anxiously waiting for the next installment. 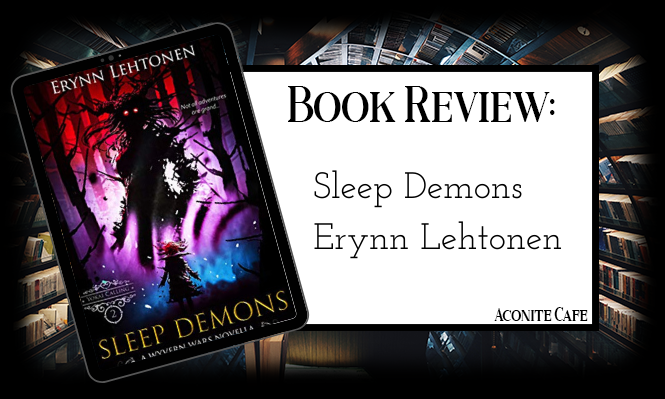 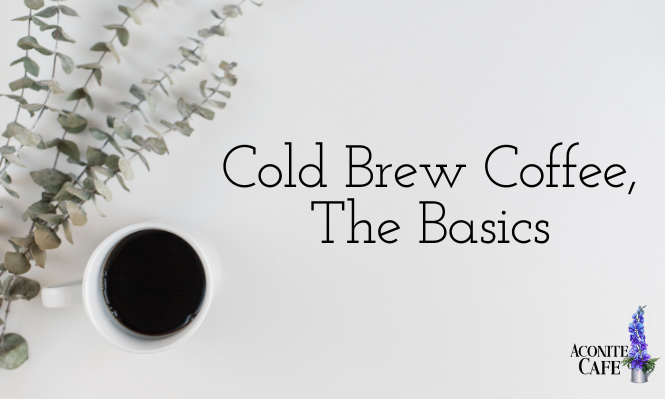