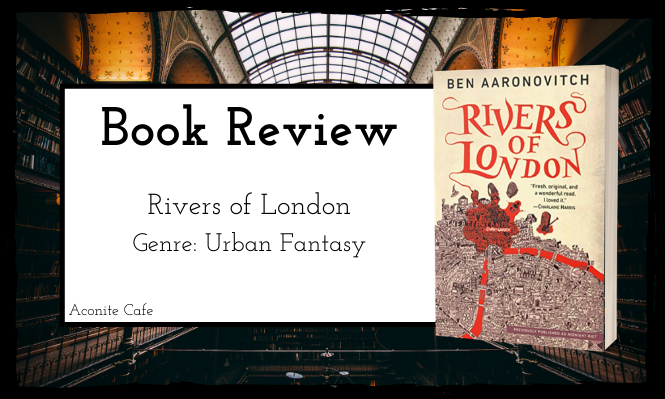 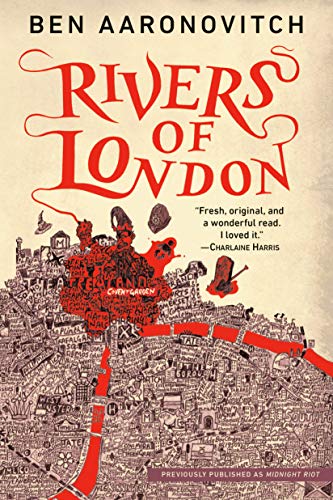 Probationary Constable Peter Grant dreams of being a detective in London’s Metropolitan Police. Too bad his superior plans to assign him to the Case Progression Unit, where the biggest threat he’ll face is a paper cut. But Peter’s prospects change in the aftermath of a puzzling murder, when he gains exclusive information from an eyewitness who happens to be a ghost. Peter’s ability to speak with the lingering dead brings him to the attention of Detective Chief Inspector Thomas Nightingale, who investigates crimes involving magic and other manifestations of the uncanny. Now, as a wave of brutal and bizarre murders engulfs the city, Peter is plunged into a world where gods and goddesses mingle with mortals and a long-dead evil is making a comeback on a rising tide of magic.

The audiobook is fantastic, they found the perfect voice for this story.

If you don’t enjoy British humor, think shows like Black Books, then you probably aren’t going to find this book that amusing, and maybe a little boring. It reads much like how I would imagine a Londoner would tell me a story if I met him in a pub. Much different than an American urban fantasy.

The main character, Peter, takes you though the story of how he discovered magic is real/first case in the same way you’d expect him to tell you the story about how he landed his first girlfriend. Rough around the edges, unconventional and crass. I enjoyed his laid back take on magic, and his lot in life.

This world has an array of characters that I look forward to getting to know better in future books. I love the way everyone knows magic/paranormal is real to some extent, and either still don’t believe it, or roll their eyes at it as if it’s childish. Makes it more realistic in the sense that it’s very likely how people would act about it.

The author does a fantastic job at introducing the reader to a wide list of “this is real” situations in this world, without having a main character that is actually wanting to have a long chat about what the rules are or what is real. Peter remains skeptical until proven otherwise, pushes boundaries and experiments in a manner that is refreshingly normal.

The mystery is well laid out, kept me guessing all the way to the end. I am curious if the future books will be as expansive, or if this one was just so we could get to know all the major players in the world.

You’ll love this book if you like to believe that magic is real, and follow a low brow male lead detective as he shakes up tradition. 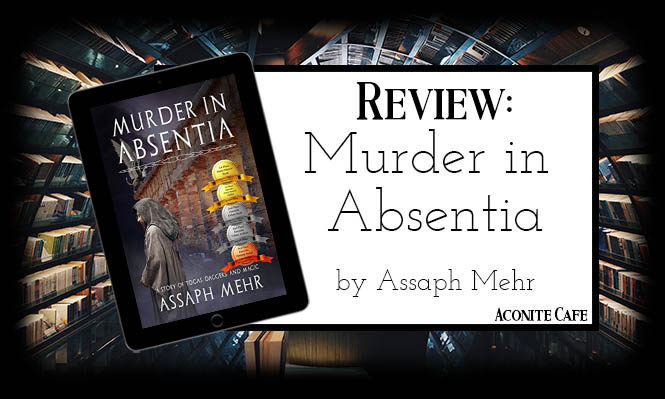 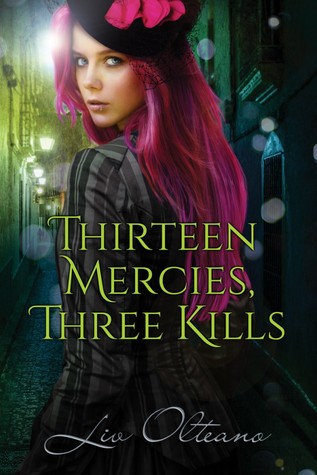 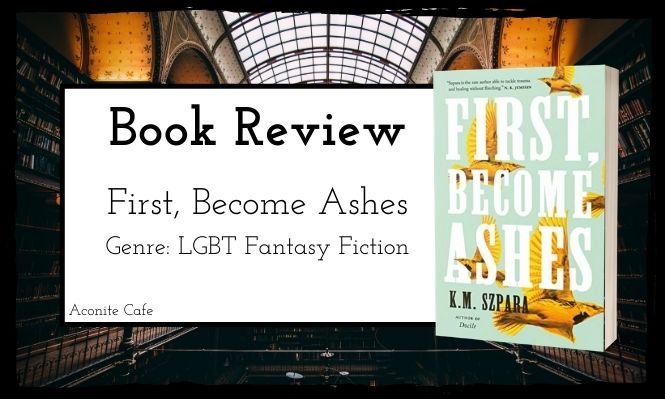