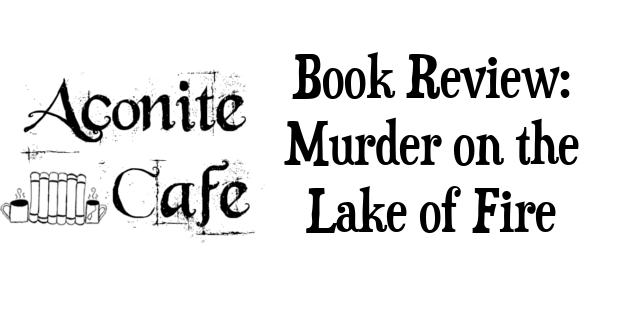 We’re apart of the Book Tour, for all of the stops please visit Xpresso Book Tours.

Murder on the Lake of Fire

At twenty-three and with a notorious case under his belt, Emory Rome has already garnered fame as a talented special agent for the Tennessee Bureau of Investigation. His career is leapfrogging over his colleagues, but the jumping stops when he’s assigned a case he fought to avoid – to investigate an eerie murder in the Smoky Mountain hometown he had abandoned. This mysterious case of a dead teen ice-skater once destined for the pros is just the beginning. In a small town bursting with envious friends and foes, Rome’s own secrets lie just below the surface. The rush to find the murderer before he strikes again pits Rome against artful private investigator, Jeff Woodard. The PI is handsome and smart, seducing Rome and forcing him to confront childhood demons, but Woodard has secrets of his own. He might just be the killer Rome is seeking.

Murder on the Lake of Fire by Mikel J. Wilson is more than your average mystery book. I was happily surprised to discover that this story had many levels to it, and there is more to come since it will be a series.

I’ll be honest, I don’t read blurbs, only genre titles. So I was only prepared for your average murder mystery when I started reading, but I said holy shit many times through out this book due to how crazy good it was. The twists and turns throughout the book were great.

The only negative that I came across, was there were a few points that the writer flat out gave away the foreshadowing word for word instead of letting the writing do the talking. Also the point of view changes from character to character within chapters and that was a little unsettling but you get used to it after a few changes.

I recommend this book to anyone that loves a good mystery with great character growth and family drama. 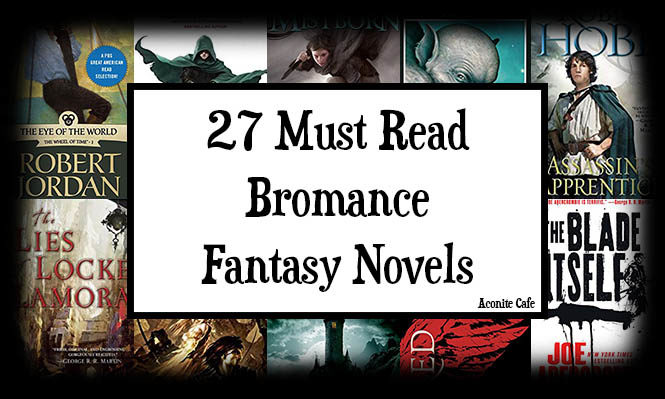 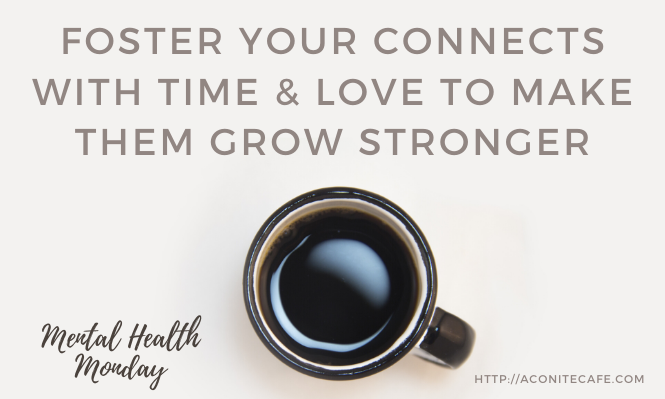 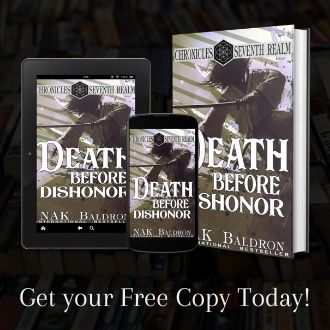