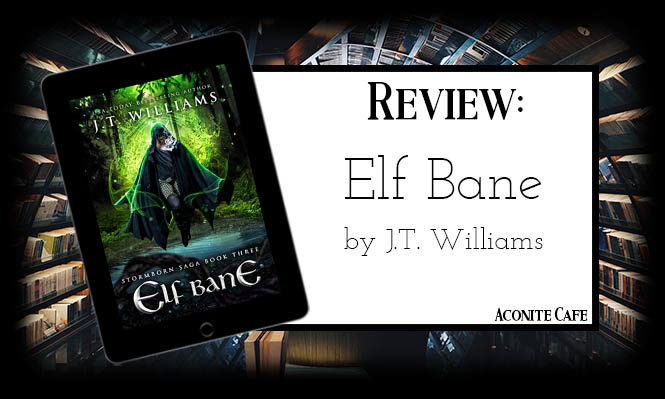 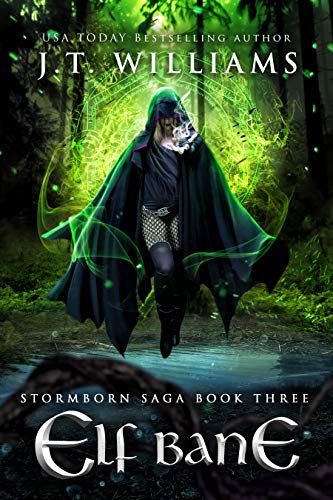 Valrin and his companions narrowly escaped their deaths and flee east. By chance, they have learned of a horrid poison created by the dwarves capable of slaughtering thousand of elves at once. How will the Stormborn, with the power of the ancients at his command, find a way to stop them?

For now, he must trust his shadow elf friend in seeking out the mysterious daughter of the Ice Mage. With her powers of elemental magic and mystical sorcery unlike any before her, she could prove a powerful ally. But will her own dark secret hinder his own task as Stormborn?

Valrin struggles to trust the one person they risked their lives to save as shadows descend upon the crew. Calling upon every ounce of his courage to survive the coming bloodshed, he may have no choice but to go to the one place that could ensure the death of them all.
But will his courage be enough?

HELL YEAH. This book climaxed in all the best possible ways. Death, growth, crew bonding, what more could you ask for? Maybe a glimpse at a 30 years younger REDACTED, and the pre badassary he was capable of. Okay, that’s in there too.

There are so many strong characters in this series, it’s really hard to pick a favorite, even the villains have depth. This book connected a lot of dots for me, and gave more insight to future events. 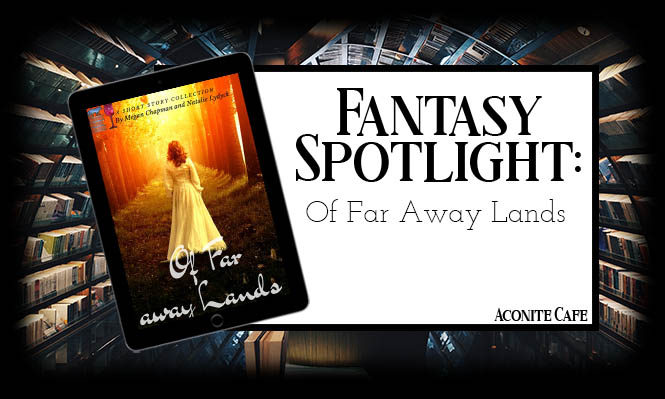 Fantasy Spotlight: Of Far Away Lands 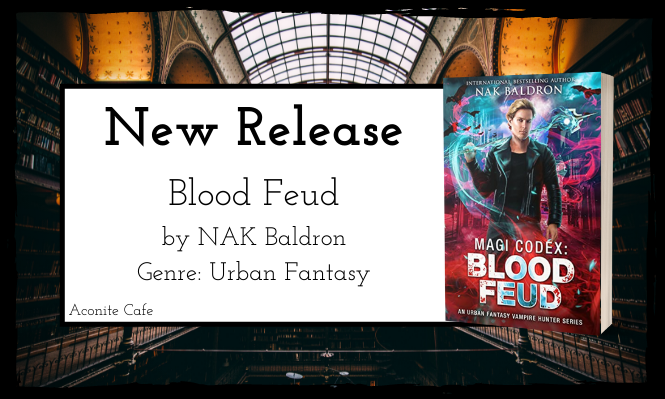