Book Review – Beyond the Shadows by Angel Haze 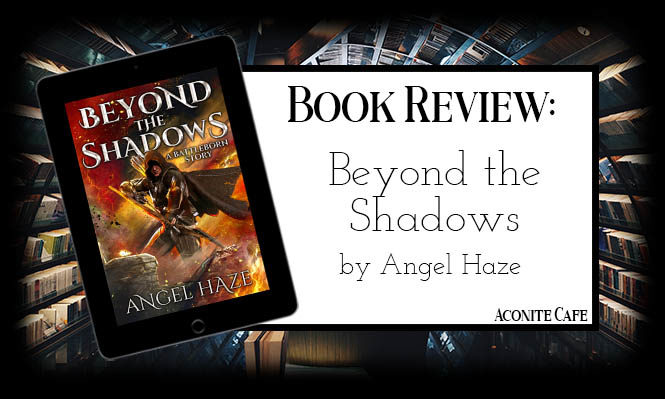 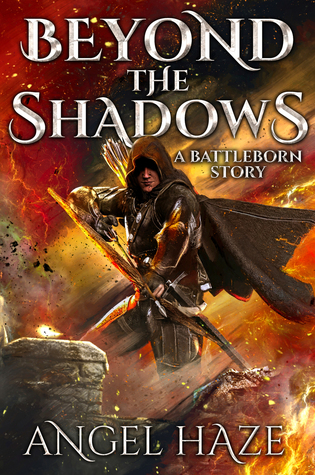 Beyond the Shadows
by Angel Haze
Indie Author: Yes
Kindle Unlimited: Free via Her Website

Fiends lurk in the shadows…

Shadowspawn slaughtered Jarrett’s family, leaving him and his brother orphans. Determined to have his vengeance, he dedicated his life to serving in the elite Shadowguard and defending his realm from the creatures of nightmare.

Jarrett and his comrades guard the Black Wall, the only thing standing between Arcanthia and the seemingly endless waves of monsters hell-bent on destruction and death.

Yet, when the shadowspawn launch an all-out assault, Jarrett is thrust into a battle of cataclysmic proportions. When darkness spreads and the death toll mounts, even the Shadowguard’s courage and skill may not stand against their evil.

Will Jarrett survive the onslaught, or will the rising tide of darkness destroy his world?

I love the how the plot plays out in this book, a well devised setup for a series. Defiantly looking forward to reading more in this world, and seeing how it plays out.

I really enjoyed this short read. It’s safe to say that after that cliffhanger I will be hooked on the Battleborn series. 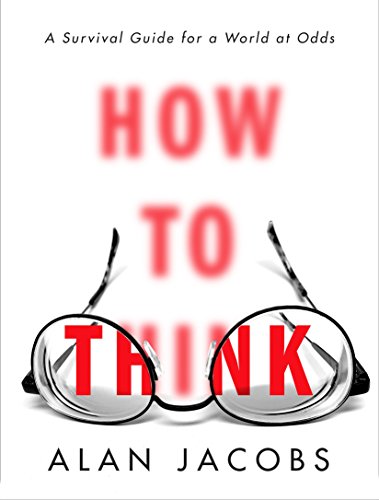 Book Review: How to Think by Alan Jacobs