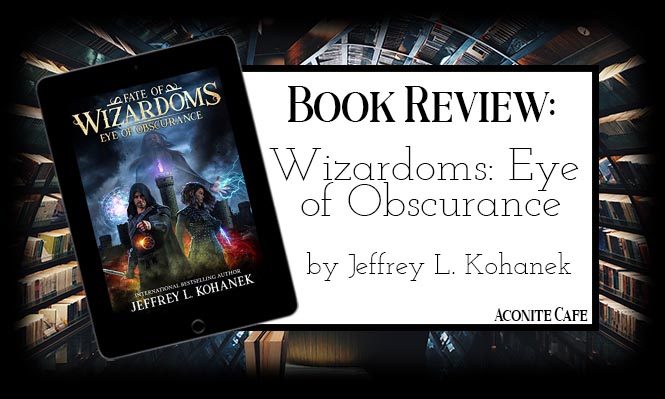 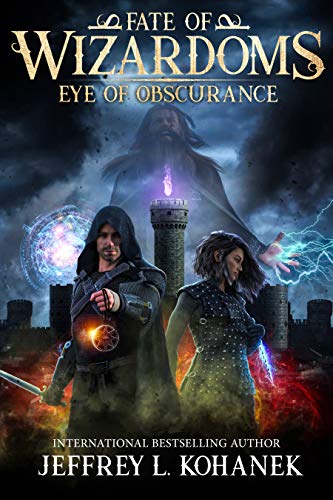 In a realm where wizards rule, the ambitious contend for thrones that grant the power of a god. How can one defeat a god?

Jerrell Landish is a thief, clever, creative, and conniving to the extreme. His legendary exploits force him to use the name Jace just to remain inconspicuous. When he accepts a contract to acquire a secret, enchanted amulet, he discovers the item has already been stolen. To satisfy the leader of the Thieves’ Guild, he must track down the amulet and complete the ultimate objective:

Assassinate Wizard Lord Taladain, a man with the power of a god.

Rhoa is an acrobat, diminutive, agile, and daring. Armed with the Eye of Obscurance, she sets out to accomplish the unthinkable. Haunted by a troubled past, she cannot escape a single, all-consuming desire.

She would risk anything to see Lord Taladain dead.

Taladain’s daughter, Narine, is a princess who recently graduated as a master wizardess. However, her father and brother seek nothing but power – one would use her to strengthen his position, the other views her as a threat to his future.

Can she navigate troubled waters with danger lurking at every turn?

I continued this series after reading the prequel that Jeffrey provides for free from his newsletter. There are a lot of interesting magic constructs and systems in place, enough so that I would love a more in depth explanation behind them, as well as more information on the realm.

Several different characters are introduced and have their own unique features that they bring to the overall story. The only thing I did find bothersome is Jace’s initial scoundrel attitude and perspective on women as objects or something to lure upon. However, in the good fashion of an anti hero, I anticipate he will change over time and this is something that will be interesting over time.

Jeffrey does a good job encompassing different scenarios and characters perspectives in a way that may be bothersome at times, but is true to the viewpoint of the story

Overall, a well thought out, well written book. While some parts of this book drove me a little mad, other parts of it made me think of Eragon (i.e. Everyone hates the man on the throne of Ghealdor – he’s a murderer and other obnoxious qualities – and he’s been on it way too long!). Jace’s view of women is slightly disturbing, to say the least. I understand that he is enchanted with a woman’s form, but I’m hoping the next books won’t mention it 90% of the time he lays eyes on one. Aside from that, it was a good story. Rhoa, Jace, Rawk and a few others along the way are well thought out characters and the story moves along at a good pace. The world seems large and I can’t wait to see if we get to explore more of it in the coming installments. The end of the book left me with the taste of conspiracy and I’m eager to see how it plays out.

The Perfect Cup of Chai 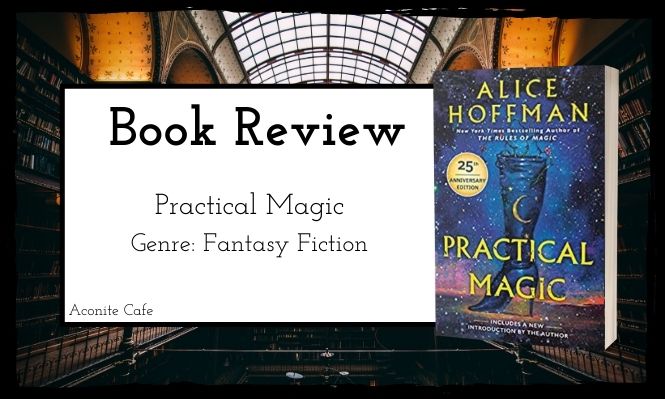