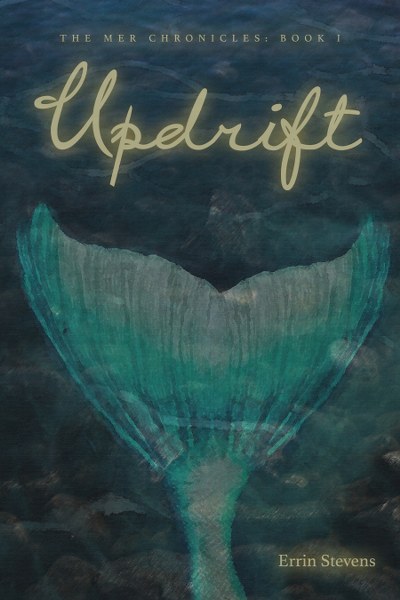 Since her father died, Kate Sweeting’s home life has been in the pits,
her well-being on life support. Her future looks desolate until she
and her mother, Cara, make another plan: abandon their shriveled
existence for more promising prospects on the coast, where Cara can
play small-town librarian-bachelorette and Kate can figure out what’s
up with that secretive Blake family from the beach.
Everyone is eerily captivated with Kate and her mother, and Cara is the first
to figure out why when the man of her dreams arrives all dripping and
devoted and closed-mouthed about what he intends. Kate is willing to
go along with their subterfuge for a while, but eventually makes a
charge for the water to learn what her mother is hiding. Gabe Blake
is there waiting for her…and so is someone considerably less
friendly. By the time Kate navigates her way home, everything will
have changed for her—what she feels, what she wants, and what
she’ll risk to be with the man she loves.
Add to Goodreads
Amazon * Audible * B&N * Kobo * Book Depository 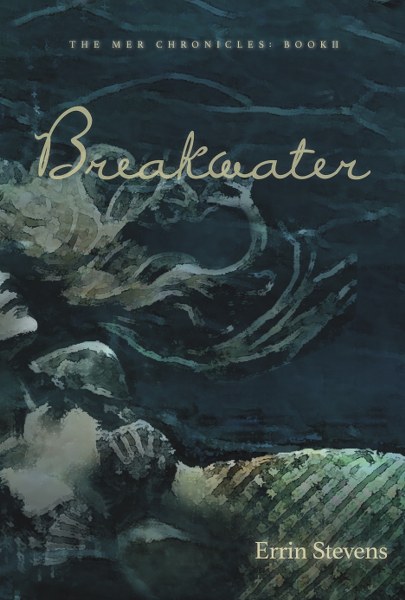 The sirens of Griffins Bay are in trouble, and the recent slew of royal
suicides looks to be the least of their worries.
For one, unless a blood relative of the queen shows up, no one’s around
to staff the monarchy. Well, except for a whack-job bureaucrat and he
seriously won’t do. Worse is the community unrest threatening siren
society, a problem caused by too many humans in the pool, which means
Simon and his off-limit girlfriend will have to run and hide if they
want to make more of their flirtation…
The solution doesn’t inspire confidence at first, but the Blakes have
everything at hand to set their world to rights – namely, a hidden
queen, a dead prince, and a facility for human manipulation. Once
they find their sea legs, they’ll restore order, distribute smart
phones, and drive that conniving bureaucrat to a grisly, satisfying
end.
Add to Goodreads
Amazon * Audible * B&N * Kobo * Book Depository

Errin Stevens writes paranormal fiction and reads practically everything
she can get her hands on. She’s currently working through the Time
100 with all her rabid reader buddies at Carpe Librum, and will think
about posting reviews if she can get to it… Her first novel,
Updrift, debuted Nov. 2015; and the sequel, Breakwater, released Nov.
2016.
Website * Facebook * Twitter * Instagram * Pinterest * Amazon * Goodreads

Follow the tour HERE
for exclusive excerpts, guest posts and a giveaway!
a Rafflecopter giveaway

Book Blitz: The Devil to Pay by Jackie May 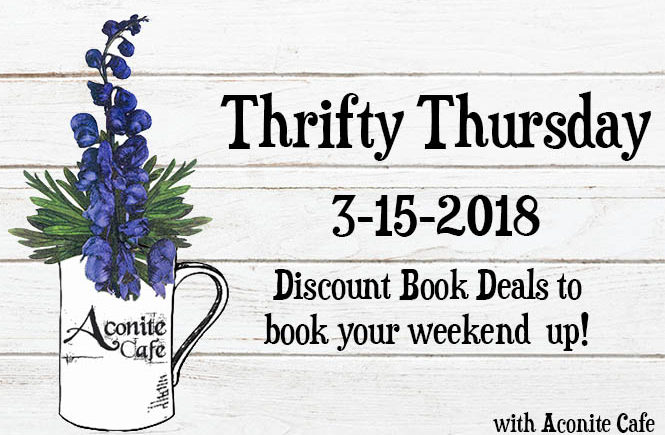