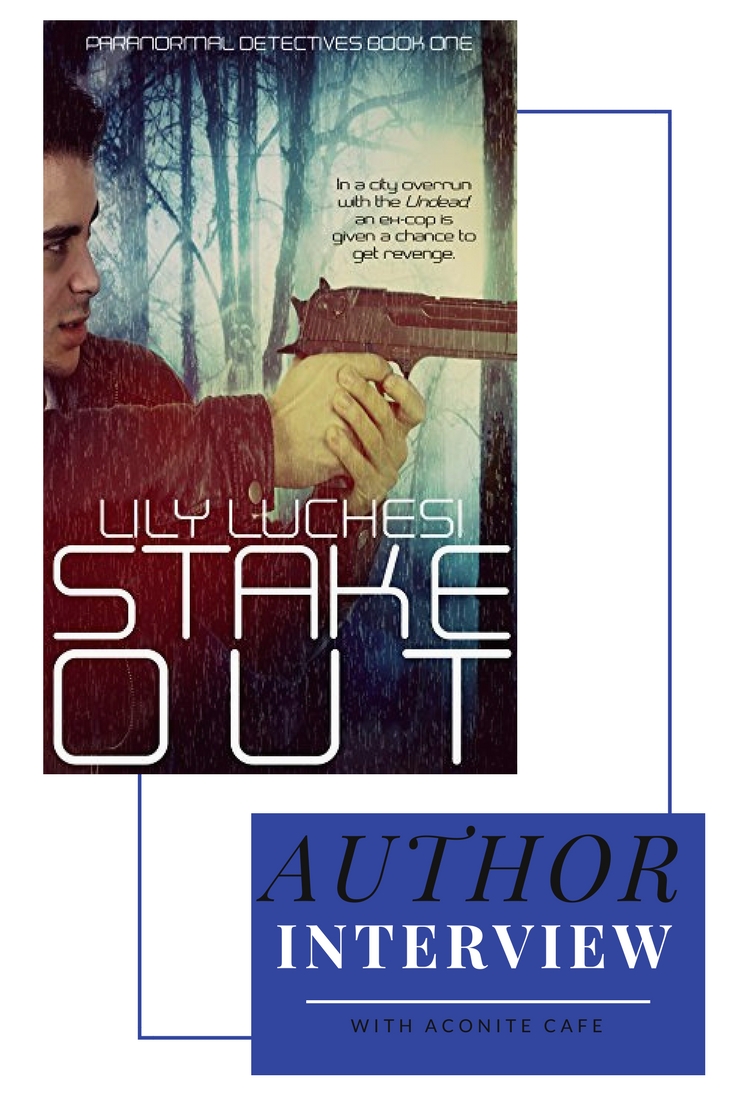 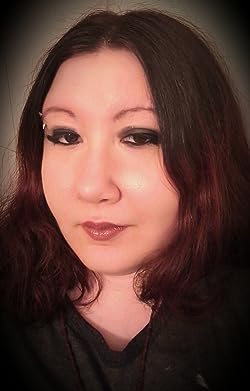 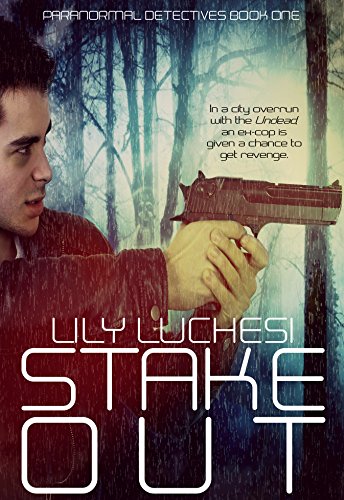 Danny Mancini is on a case, following a murder suspect. When he catches him, he finds out that the perp isn’t even human: he’s a 200 year old rogue vampire! The department doesn’t believe him, and puts him on early retirement, despite his many years of service to the Chicago Police Department, which sends him into a downward spiral. Two years later, Danny gets an invitation from the beautiful, young Detective Angelica Cross to join a secret branch of the FBI to help her track down Vincent, the wayward vamp. But renegade werewolves, meddling immortal witches and Danny’s strange visions of a life lived a century ago with Angelica make things more difficult than it should be. 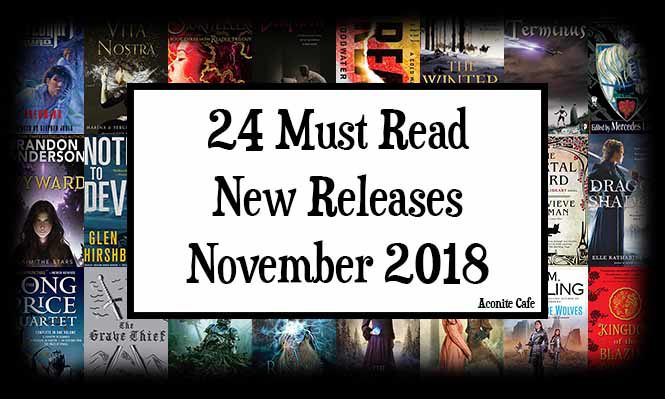 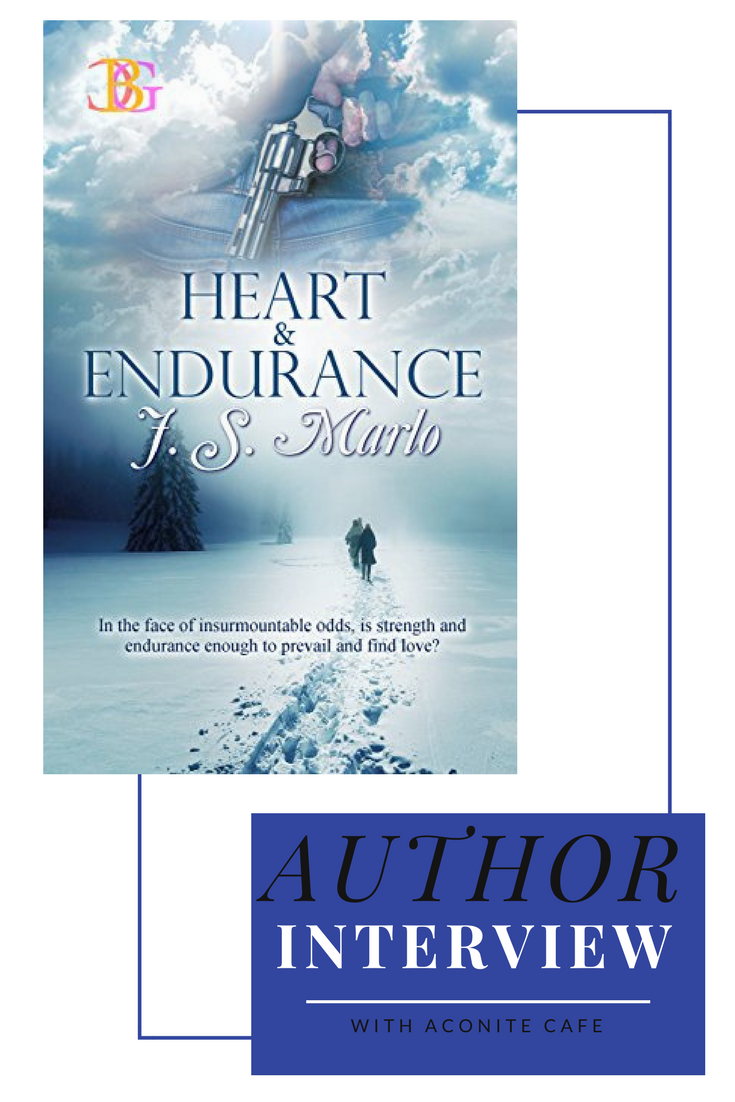