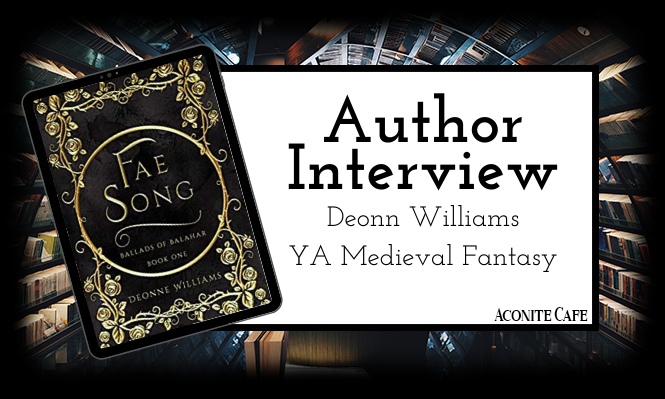 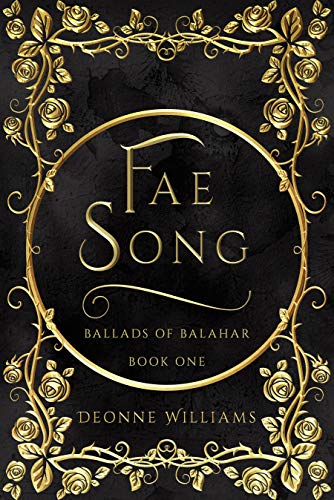 Gwynn had bested the greatest bards of Balahar and was on her own, free to follow the road into the green. That is until she heard the exhausted hoofbeats of the warhorse bearing its dying rider into her camp.

The dazzling realm of the Fae Royal Court of Heralith awaits them if only she can muster her skills both learned and hidden. Life and time itself will be forever changed for them both.

An ancient Fae Prince will guide them through a secret labyrinth of portals where they will discover a hidden kingdom. Magic and music wind seamlessly around them and they will discover mysterious forces at play. Gwynn and Shae face life and loss and forge a friendship stronger than time. 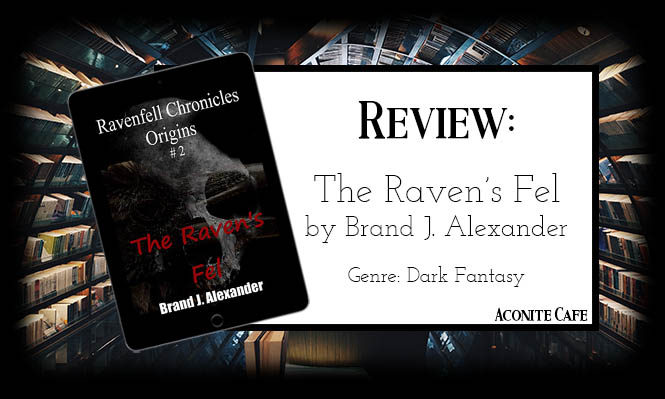 Book Tour: THROUGH A DARK GLASS by Barb Hendee